'The Ana-Sin-Emid Report' is an adventure for 'Those Dark Places Industrial Science Fiction Roleplaying' published by Osprey Games.

To be released on April 16th on DrivethruRPG. 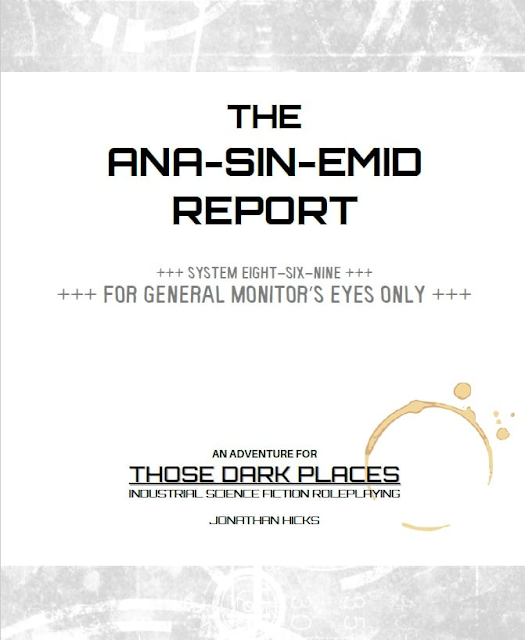 I'm working on a sequence of Reports (adventures) for Those Dark Places but I just need to sort out releases. They'll be based on the  games I ran for @GarblagGames, @DougVCGaming, @joindicebreaker and @ontabletop

The first adventure I'm going to release is 'The Ana-Sin-Emid Report', which I originally ran for @GarblagGames last year. It was a lot of fun, and I'm looking forward to fleshing it out. 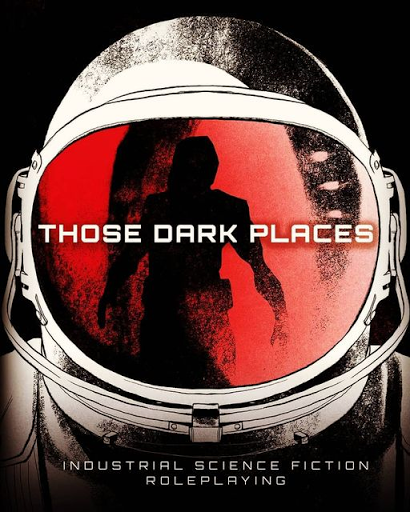 I'll be purchasing some 15mm minis from Ground Zero Games to playtest the miniatures game of Those Dark Places which I've given the working title of Darker Places.

I'm looking forward to this. Wargame design is new to me and it'll be nice to try something different. 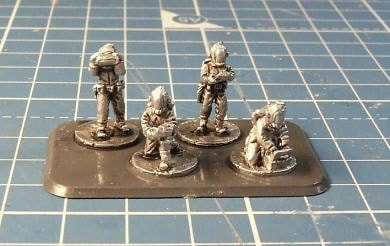 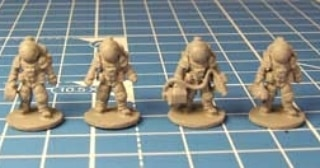 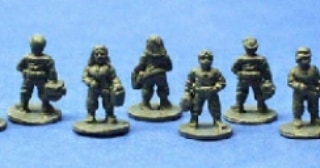