Using RPGs for something other than their intended purpose

I used 13th Age to run a campaign set in Conan's world of Hyboria. The gods were the Icons 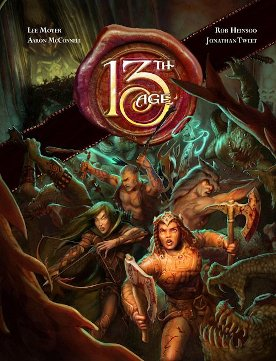 I once used the original Cthulhu Dark Ages game to run a game set in Middle-earth, just after the War of the Ring.
The low magic worked really well and the system suited it. 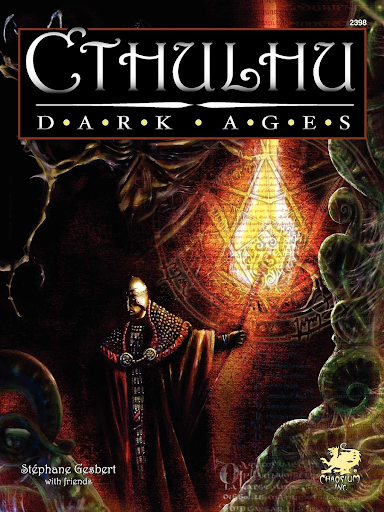 I also used the Buck Rogers XXVc to run an adventure game for a crew travelling beyond the Solar System for the first time, so it was a kind of Lost In Space game using the D&D Monster Manual for alien beasts and races. 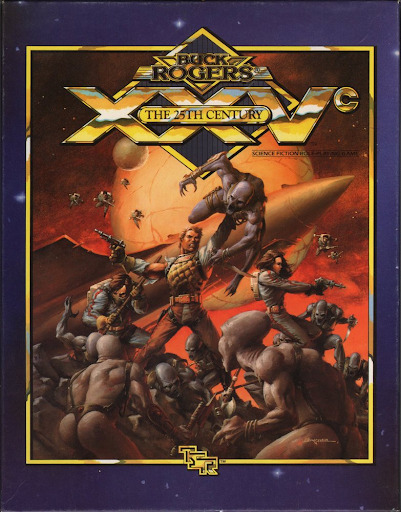 The first edition WEG Star Wars RPG I used for all kinds of things. Fantasy, hard sci-fi, modern. That book worked just as well as a core system rulebook as it did as a Star Wars game. 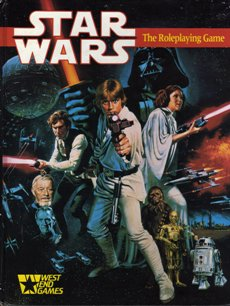 I ran a Warhammer 40K game using WFRP first edition and the blue pages of the original WH40K Rogue Trader book. Instead of the homeworld being Terra, I kept it as The Old World. 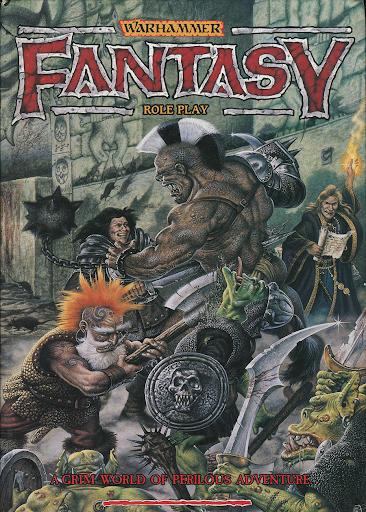 I used MERP in a fantasy Europe setting, stripping out the magic system and using the monsters in a kind of medieval version of the show Supernatural. 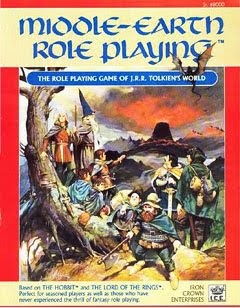 I used Twilight 2000 for a Vietnam War era game about a squad getting shot down and becoming lost in the jungle, and I threw in the Predator for good measure. 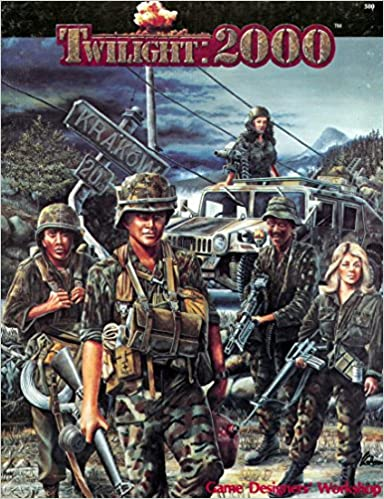 I used Call of Cthulhu Third Edition for a 1920s gangster game, with warring criminal factions in the fictitious city of New Roma on the East Coast. The twist was that the family winning the war was summoning monsters to use as hitmen so nothing could be traced back to them. 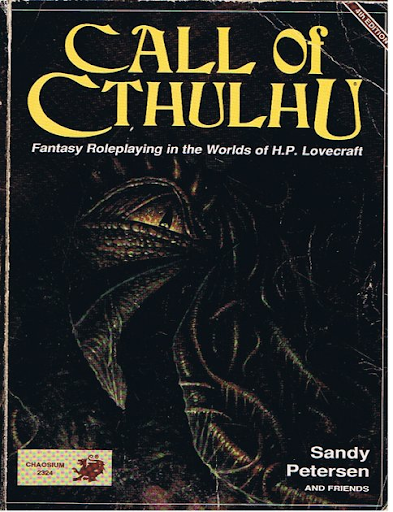 I used Paranoia straight - no humour, no jokes, but horribly stark and dystopian. The players had to sneak around as they organised the resistance to try and break free of the Computer. It was strangely compelling and really creepy. 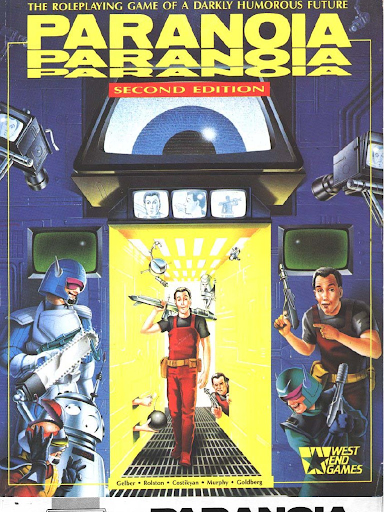