Northampton, UK: Jonathan Hicks of Farsight Games has made the rules-light sci-fi action roleplaying game 'Fireteam' available with an OGL for gamers to create their own material for the game, as well as use the rules system for their own settings and campaigns.

Using the WotC OGL, the game engine -  the 'Hi5 System' - is now available for gamers to utilise in their own games, to modify and adjust as they see fit, and also enables them to release their onw material for profit. The Hi5 System is a dice pool engine that uses D6s, and any roll of 5 or 6 on a single die is counted as a success. It is fast, light and intuitive and suitable for fast-action games of combat. The original book is written by Jonathan Hicks and illustrated by HodagRPG.

Jonathan Hicks: 'The roleplaying game community has been more than kind to me so I wanted to give something back. The game engine is simple and fast and I want gamers to take the rules and run with them. I'm looking forward to seeing what they come up with, and how they can improve on the original!'

The OGL has already been added to the PDF and is available now.

Jonathan Hicks is the designer and writer of many RPG games including Those Dark Places, Advanced Fighting Fantasy and Against the Darkmaster. Born in the historic city of Lichfield and now residing in Northampton Jonathan has been at the gaming table since 1983, and has more than a decade of gaming articles, reviews, interviews, and designs across multiple genres under his belt. 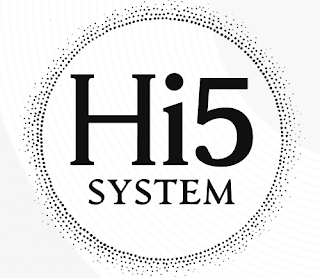 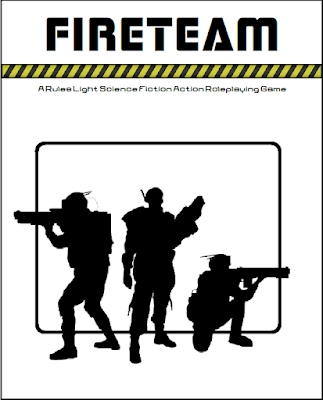