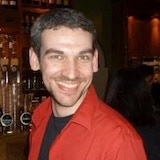 Recently I had a brief chat with PJ Montgomery, one half of the team that's going to bring us the graphic novel 'The Trolltooth Wars', a comic adaptation of the Steve Jackson Fighting Fantasy novel of the same name.

Thanks for having me! My name's PJ Montgomery, and I'm a writer based in Cardiff, South Wales. I've got a few credits to my name, including the comics Stiffs, The Pride Adventures and the upcoming Dynamite, and have also written episodes of the online radio sitcom Supermarket Matters for In Ear Entertainment, plus the soon-to-be-released short film The Trial for Burnt Papyrus Productions. I'm also a regular contributor over at the pop culture website, Sidekickcast.

You've just hit your target on Kickstarter for your graphic novel version of The Trolltooth Wars, so many congratulations for that! How did that feel, and did you ever think you'd never make it?

Thanks! It's a pretty crazy feeling. I mean, the fact that so many Fighting Fantasy fans were willing to support it when, in all honesty, most of them probably weren't aware who I was when we started the campaign is amazing. I'm eternally grateful to all of our backers. I'm immensely excited that Gavin Mitchell (the artist drawing the book) and I can bring the comic to people, and incredibly relieved that we actually made it. But yes, there was a time when I thought we'd lose out. The first two weeks of the campaign were fantastic. I think we were up to something like £8,000 as we entered the third week. And then it just seemed to stand still. We'd get a little bit here and there, but it really did look like we had everything we were going to get. Then, suddenly, in the last two days, we suddenly smashed our target. But yeah, it was tense for a while there.

Do you have a history with Fighting Fantasy? What is it you like about the books?

I've been a fan of the series since I was a young child. There were a couple in the school library, and after playing those to death, I pestered my mum until she bought me a copy of The Warlock of Firetop Mountain. That started an obsession which continues to this day. I think the reason I love them so much is that you get a great fantasy story AND a game all in one. As both a gamer and an avid reader of fantasy fiction, that really appeals to me. That's why they've stayed with me well into adulthood, certainly.

What was the attraction to The Trolltooth Wars in particular?

There were a number of reasons to go for Trolltooth Wars, not least of which is that it's the first novel set in the Fighting Fantasy universe, so it makes sense chronologically. It's a big story, which I thought would work well in a graphic style, and it features plenty of fan favourite characters, like Yaztromo and Zagor. If you're going to try and make a comic based on Fighting Fantasy, then it's a good place to start.

Was it a difficult project, and did you solely use the original novel as source material?

There was an element of difficulty with writing the script, but there always is when you translate an existing story into a new medium. What made that story work in one format isn't necessarily what will make it work in another, so playing around with that and trying to figure out the best way to tell the story as a comic was tricky, but once I got into the swing, it all came together fairly well. And while Trolltooth Wars is the biggest source we drew on, we did look at a few other Fighting Fantasy books as well, just for little bits and pieces. Fans will see references to Citadel of Chaos, Forest of Doom, Creature of Havoc and a few more in there, and hopefully get a kick out of all the little Easter Eggs we've planted.

How close are you sticking to the book? Strict and straight or are you taking some artistic license?

We're sticking pretty close in terms of the overall story. It's the same characters, the same plot and settings, etcetera. There are changes here and there, but mostly small things. Cuts or additions where we need them to move the story along, dialogue changes here and there. We want this to be recognisable as Trolltooth Wars, but to also be a new version of the story that even people who know the novel inside and out can enjoy.

What else are you working on?

The main ones at the moment are Stiffs and Dynamite. Stiffs is a horror comedy comic I co-write, which is set in South Wales, and features a group of twenty-somethings all stuck in dead end jobs who get their kicks by hunting zombies in their free time. And one of them is a talking monkey named Kenny. It's a five issue series, that I wrote with Drew Davies and Joe Glass, and is also drawn by Gavin. The first three issues are currently available in our webstore, or on Comixology, with the final two due at a later date. Dynamite, meanwhile, is a graphic novel based on the album of the same name by Kevin Pearce. Kevin and I co-plotted the comic, then I went off and wrote the script, which is currently being drawn by Shaun Speight. It's about a man who finds the world he lives in pushes him too far, and he becomes a vigilante called Dynamite. That's due out later this year. After that, there are a few things in the very early stages, but nothing I can really talk about yet. I'll also be at both the Cardiff Independent Comic Expo in June this year, and the Thoughtbubble Comic Con in Leeds in November, so if anyone's at either event, please stop by and say hi! 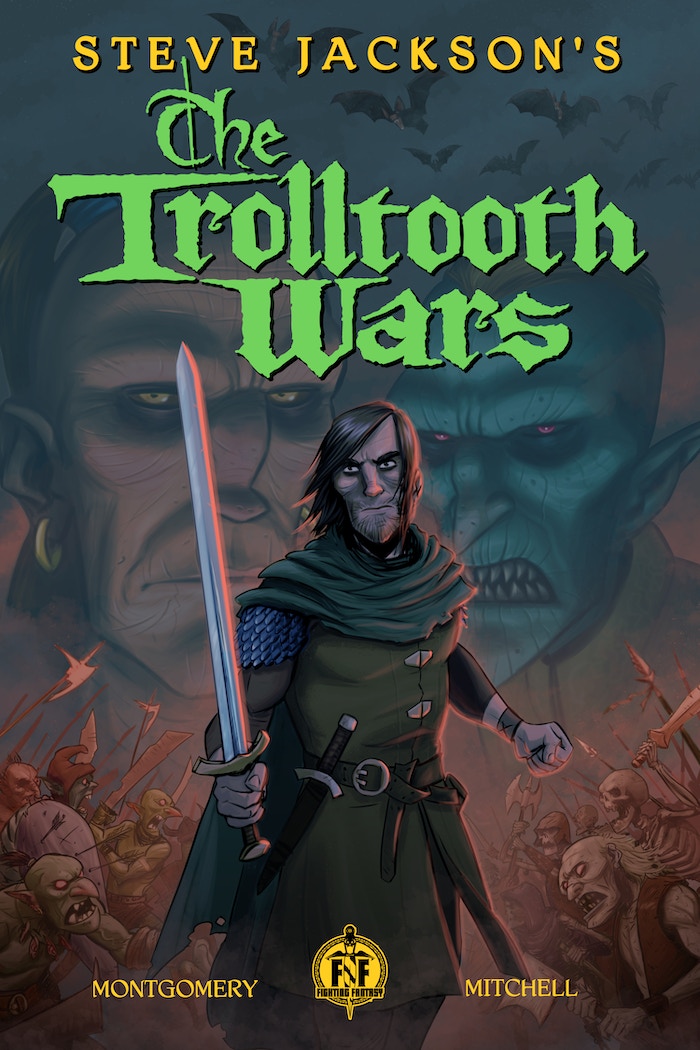