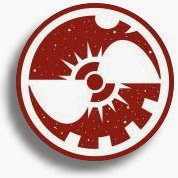 Based on a West End Games Star Wars D6 RPG session encounter in 1995.

Histories – A short Jonathan Hicks tale that shows the inherent dangers in working and operating in the Setnin Sector.  An outsider, the unnamed visitor comes across Jan Lomona and Goah Galletti, two of the sectors most famous names.