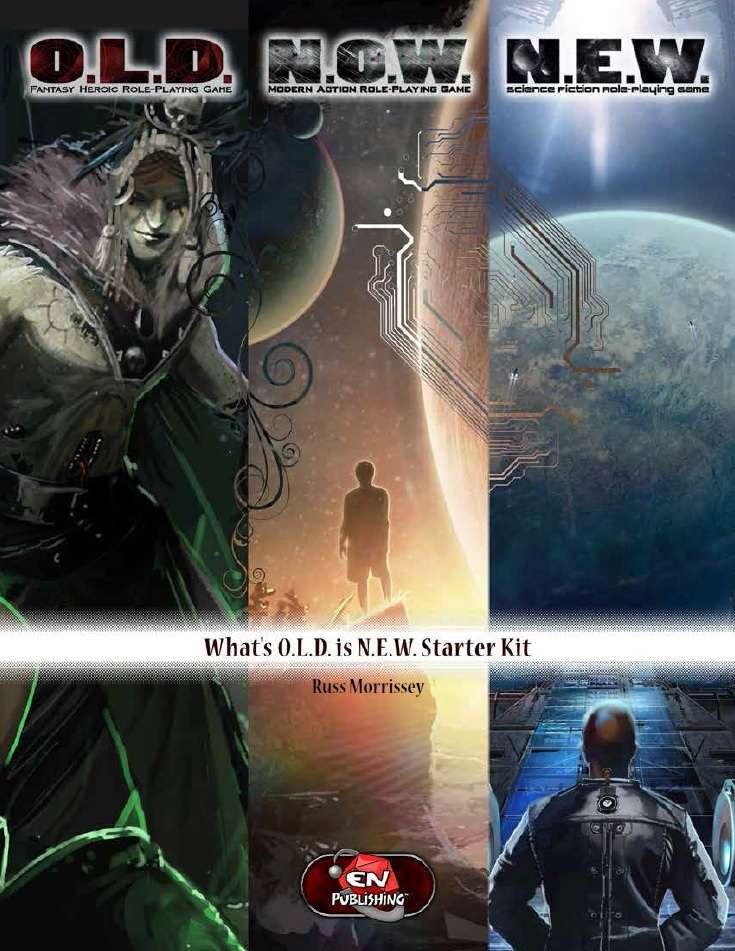 As a huge 2000AD fan I've been paying close attention to the ‘Worlds of 2000 AD’ Tabletop Adventure Game, coming soon from EN Publishing. I was more interested in how the material would be handled than the system they were going to use, but I've now spent some time having a read of the starter kit for EN Publishing's house rules, the 'What’s O.L.D. is N.E.W.' game system.

The handy starter pack is available from RPGnow and there's a supplement coming out that has me very interested called 'Xenomorphs: The Fall of Somerset Landing', which is running a Kickstarter at the time of this blog post (and smashed it's target). It's inspired by Aliens... well, I say inspired by, it is pretty much Aliens, but it looks like a fun game and certainly the kind of thing I'd like to play. The influences may be there, but it's how it plays that counts.

And talking about things being pretty much like it's source material - I've had a read of the starter pack and I like the look of it. It does feel like a re-tooled version of the D6 System, one of my favourite systems of all time, and no matter how things are re-worded in the rulebook it plays in pretty much the same way. However, the idea of life-paths during character creation and the other additions sound like fun and are most likely something I'll like to tinker with. The feedback on the game itself has been positive and it's done well enough to get hold of the 2000AD licence so it's doing something right.

I'll look forward to putting the starter pack through it's paces soon, and may even look at the core N.E.W. rulebook so that I can have a go at the Somerset Landing game. This is something I'll keep on my radar. Well, motion detector. 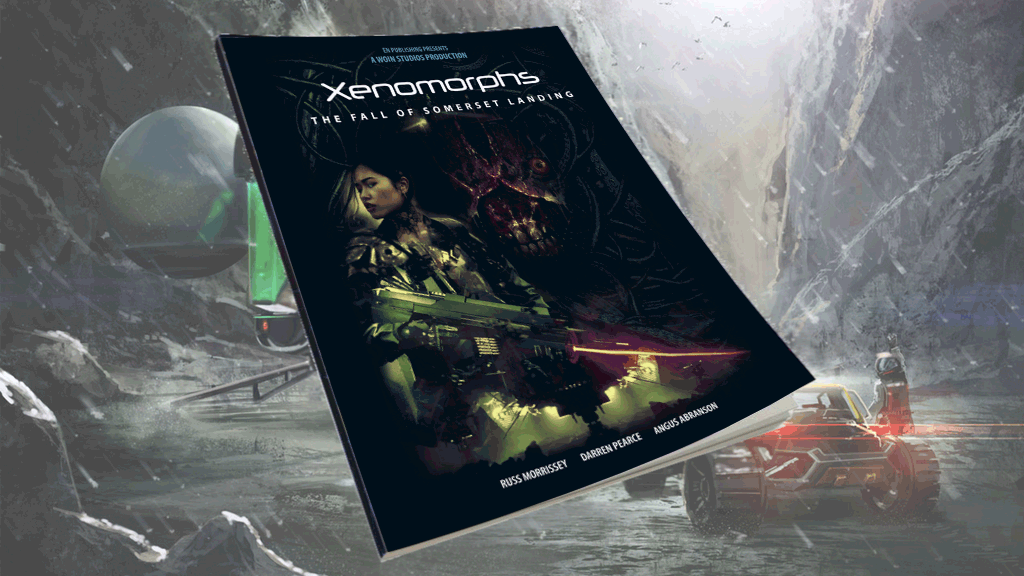