I loved the 1990s. One of the greatest things I used to enjoy was coming home from a night out, slightly the worst for wear, and sticking on the Playstation 1. First of all, there was the classic Playstation noise which brings back so many great, warm memories - I could listen to it again and again. Until I get bored of it, then I'd stop.
I had plenty of favourites, and they all catered for the mood I was in at the time. For some great action I'd haul out Syphon Filter - 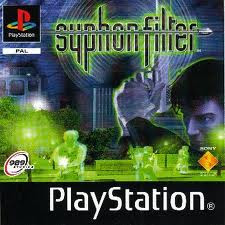 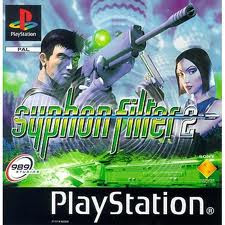 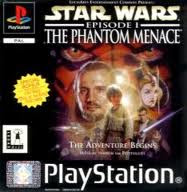 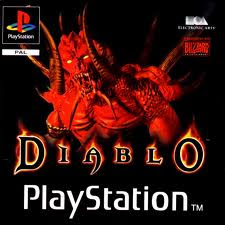 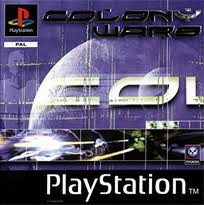 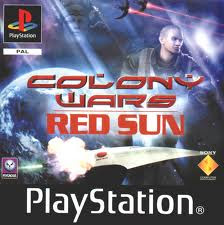 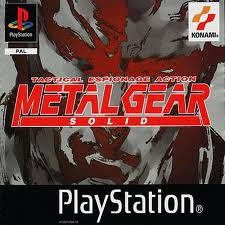