Making sure that the PCs and the Campaign match 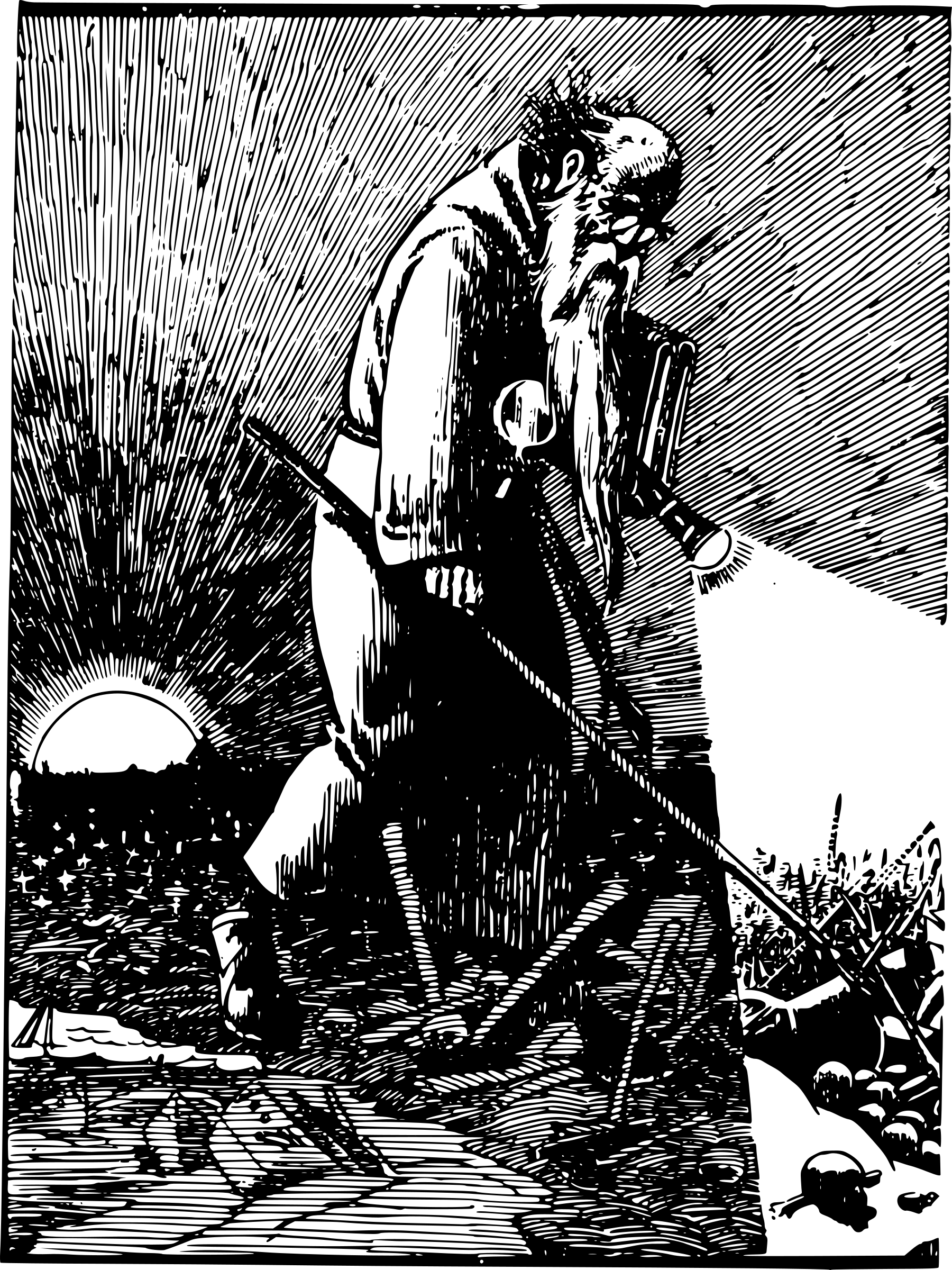 Players sometimes go to a lot of trouble to design a PC that they can really delve into. This can take the form of a detailed history on multiple sheets of paper, a drawing, a short story; any and all of these things can give the player character depth and a player can take great pleasure in playing the PC and exploring their character further.

I was setting up a game of mystery and suspense in a Call of Cthulhu game set in the 1930s and the two player characters taking part were both university professors. They were learned men, in their forties and very well educated and both had been designed with the idea that they had travelled the world and experienced all kinds of things that drove them to learn more. The game was set in the jungles of middle Africa and was going to be a game of travel, exploration and mystery. I designed the NPCs around that, with low combat skills and high knowledge skills. It was going to be a fun, investigative game. I was pretty shocked, then, when the game became an Indiana Jones-style escapade and instead of communicating with the NPCs the players simply beat their way through them, got into fistfights to obtain information and hacked their way through the jungle with machetes and Thompson machine guns. In the intervening time between creating the characters and turning up for the game the players had completely changed their minds about what kind of characters, even what kind of game, they wanted to play. The only problem with their change of mind was that they had neglected to inform me of their decision and I was totally unprepared for it. To be fair, I managed to run a fun action-orientated game but my heart wasn’t in it as I was in the mood for mystery and suspense, and this came across in the session. We never continued that campaign after that one game, so that was a lot wasted work for everyone.

These days, I tend to create games with two different versions of the same NPC – the combat and non-combat versions. If the playing style of the game swings towards either action or mystery then I’m mostly ready for it but there’s nothing I can do about what mood I’m in. It’s easy to have NPCs prepped for different kinds of games but being in the correct frame of mind, that’s a whole different thing entirely. If a game’s atmosphere is disrupted by the GM being on a separate level of expectation, or even a couple of players out of the whole group, then the session will suffer.

When players create PCs, when they detail the characters in both history and personality, and they hand them over for the GM to agree on then they have to realise that the chances are that GM will design a game based around what kind of PC they have designed. Players have the right to change their minds, of course – they may have a better idea of what they want to do with the PC the very next day - but it helps to give the GM notice of this change so that he can plan accordingly. The same sort of thing applies to the GM; if the players create investigative PCs and the GM throws them into high-adventure battles that the players are unprepared for then the game will collapse due to either expectations not being met or PCs biting the bullet.

Decide on a style of game and try to stick to it. If anyone has a change of mind about their game or their PC then make sure that everyone knows what it is they want to do. The whole game doesn’t have to change but at least these changes will be expected and catered for.