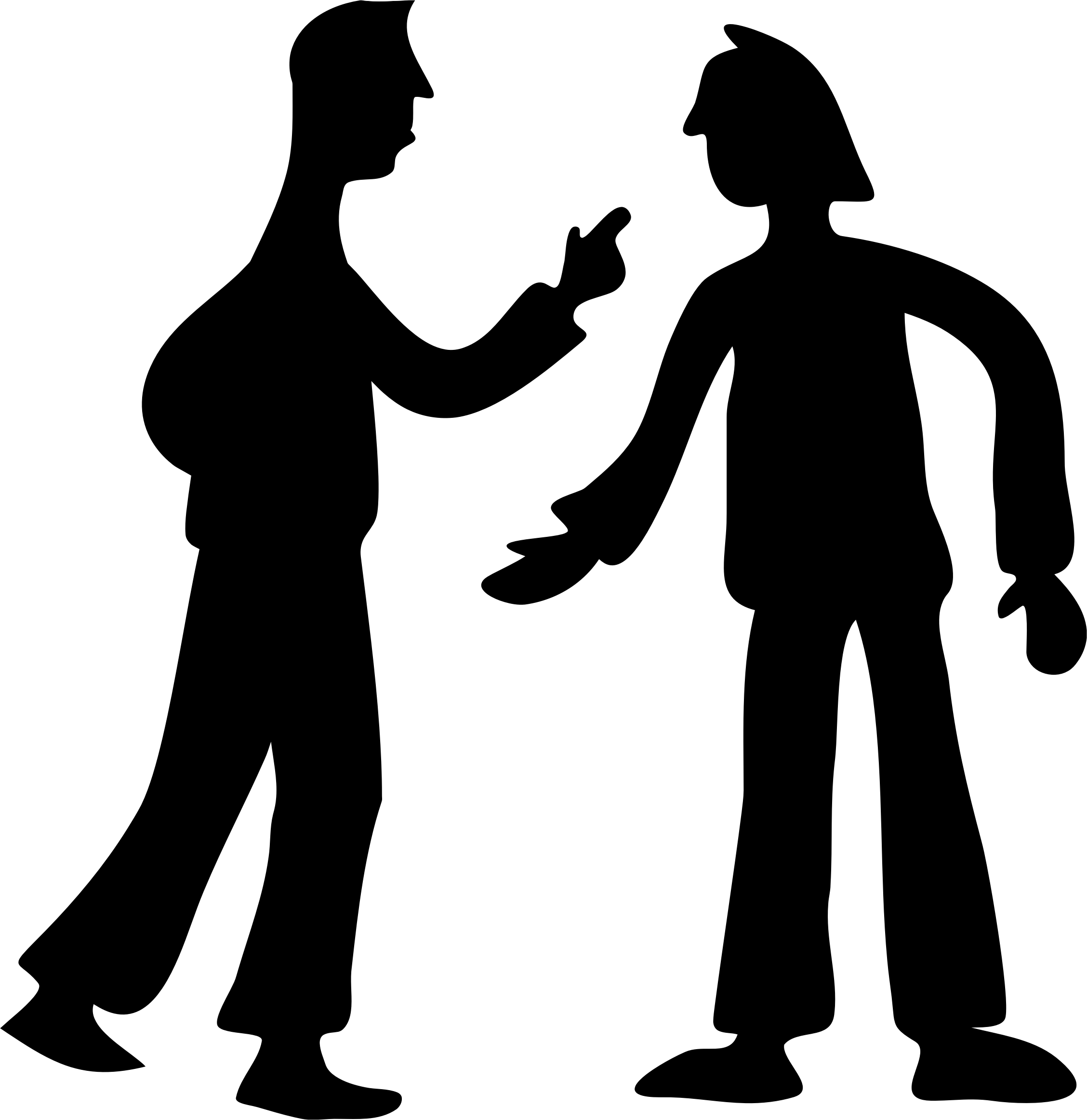 It can be difficult, sometimes, to realise that certain events that happen in a roleplaying game are just part of the game. A PC arguing with another PC or an NPC is an argument between two characters, not two players. Unfortunately, some gamers don’t see the difference.

Although this has happened to me a few times there are two incidents like this I remember: the first was during a Star Wars game with a new GM, and my friend and I were playing two characters that simply did not get on. There was plenty of in-character sniping and many barbed comments but we’d always help each other out, but one particular argument turned into a shouting match. The GM called time on the game to calm us down and it took us a little while to explain that we were arguing in-character. To be honest we were pulled out of the conflict by the interruption and never really argued or bit at each other again – you’d have thought that the GM would have realised that what we were arguing about and the way we were talking was all in-game but I guess in the heat of the moment you miss those kind of details. It kind of ruined the character dynamic, to be honest, it was a shame.

The second was much worse. I can’t remember the game, I’m sure it was some horror adventure, and an argument began between two player characters about the distribution of equipment. It was very entertaining and the volume went up and accusations started to fly. Now, I don’t remember the game but I do remember the moment when the GM looked at me, his smile dropping and his face a mask of shock, and the words ‘What the hell?’ spilling from his mouth. One of the players was now red-faced and angry, and his comments had nothing to do with the game. He started to go into detail as to why the player himself was annoying; it no longer had anything to do with the in-game disagreement. Now it was personal. The game collapsed, the campaign was abandoned and both players stopped attending the games. They were pretty good friends outside the hobby and it took a while for them to make up and start talking again. All this because the player couldn’t draw a line between game and reality and was taking the comments of the other player’s character personally, as if he as a person was being directly accused of the antics of his player character.

There has to be defined, clear rules when entering a game where such things might occur. There has to be in-character and out-character indicators, even if it’s just the player saying ‘okay, in-character – what the hell is going on, are you some kind of idiot?’ and the argument or disagreement unfolds from there. Every player at that table needs to understand the line between in-game and out-game, they need to know that what the player is saying is through the mouth of his player character and doesn’t reflect his actual feelings. It’s very easy to do; before you say anything just think about how it will sound or how the other players may perceive it, make sure you’re not just arguing for the sake of arguing and that it’s all to do with the game, with the drama of the moment. Maybe precede your comments by saying, ‘Right, this is in-character’.

Whatever you do, don’t use the ‘it’s all in-character!’ comment to help defend yourself if you intentionally want to act like a dick. Other players, especially seasoned ones, easily see straight through this and it does you no favours.
Posted by Farsight Blogger