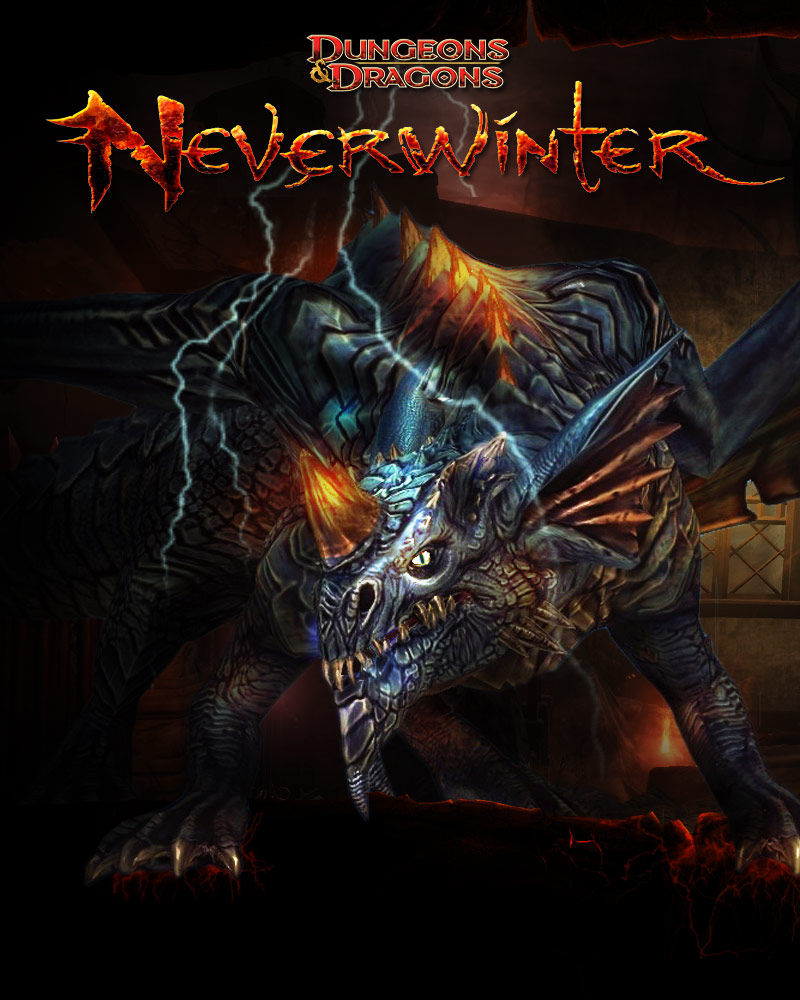 I've done quite a lot of online gaming over the years. I started out as did many others, with World of Warcraft (just as the Liche King expansion came out) and then played quite a few other games; Warhammer Online, Rifts, Lord of the Rings, Star Trek, Star Wars, Guild Wars and many others that have been installed/uninstalled/reinstalled over the years.

Many years ago D&D Online came out and, even though I did enjoy it, it didn't feel enough like a proper MMO for my tastes. I like the Eberron setting just fine, but never thought it was a good choice for the official D&D MMO and it never came close to the open-world fun of Warcraft; and, to be honest, I don't think any MMOs really do. I've begun to enjoy the Free-To-Play options in games lately as my time is limited and if I paid a subscription for a game I'd feel obliged to play it and end up sinking a lot of time into it. Even though a lot of the Free-To-Play games are a lot of fun, you hit a point where you can't really progress unless you spend money and you end up running around trying to find things to do.

The D&D Neverwinter game has really changed my perspective on that. I've built a level 70 character decked out in decent gear across the board, and even though I'm sure that a few paid options would have got me to 70 faster and helped me take part in the high-level content really made the character excellent, I've not yet spent a single penny on the game. Although I used to play on PC I'm now playing on the PS4, and while I'd prefer to use a PC it works perfectly well.

It's probably the best free MMO I've played and now I'm looking at spending some money on it. It's not as open world as I'd like, and you travel from the central Neverwinter city to zones scattered about the world - there are still other players around so you're not placed in these zones alone. The campaigns, such as Tyranny of Dragons and the Elemental Evil story, connect to the D&D 5th Edition tabletop roleplaying game so the MMO is keeping up with the new and improved edition. You don't need one to use the other - both mediums are doing their own thing - and there's constant new contetn being added with new campaigns and areas such as the upcoming Ravenloft expansion.

I can recommend Neverwinter for casual gamers like me, and even for paying players who want to get the most out of their game.
Posted by Farsight Blogger