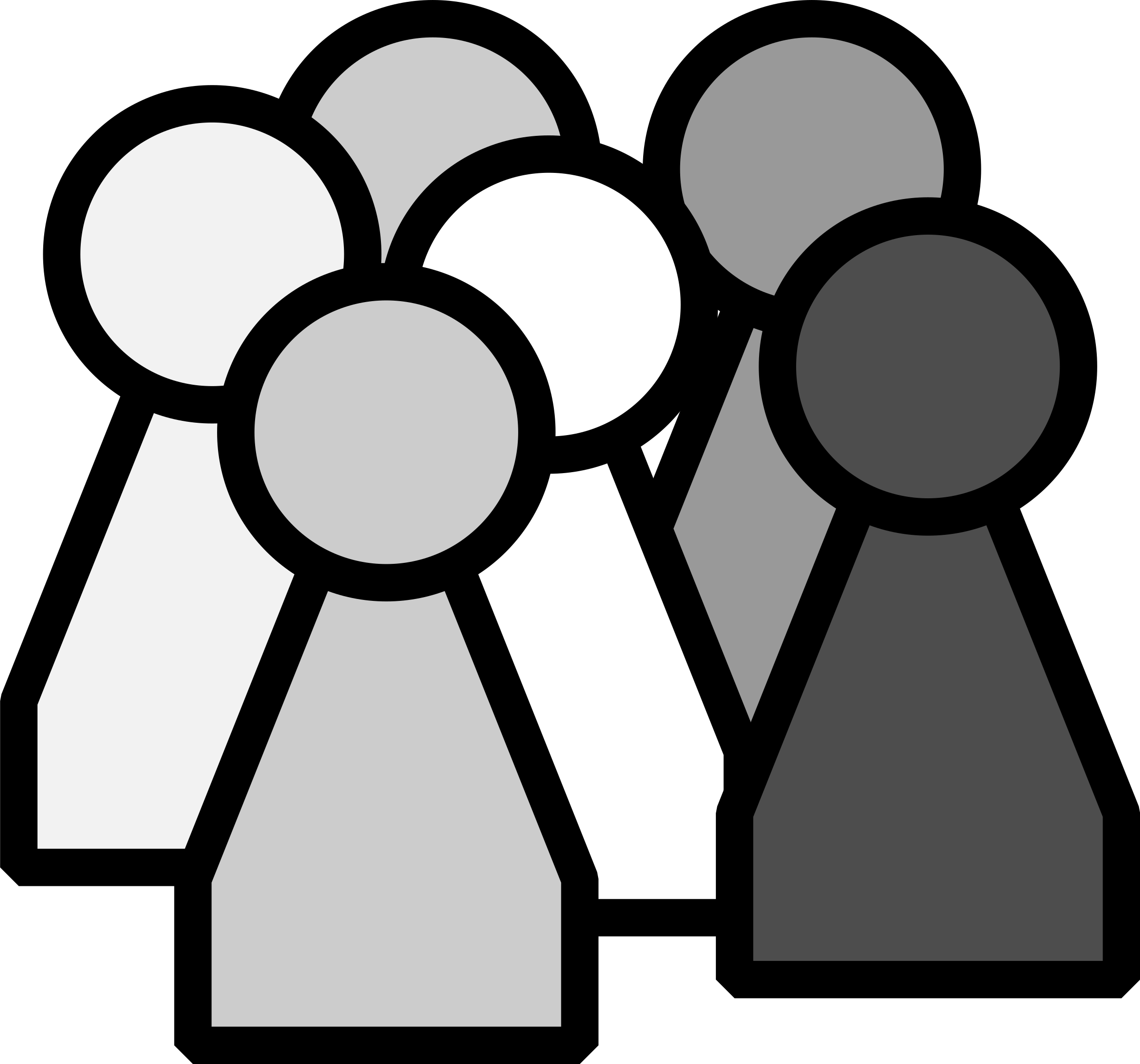 '6 for 20' - This phrase is personal to me as I use it to refer to games that, as far as I’m concerned, completely waste my time. If I feel that I’ve wasted my effort in preparation or playing I’ll call the event a ‘6 for 20’.

The phrase came about after being asked to take part in a Rolemaster game. I’d had some experience with MERP so I was interested, but the GM running the game went over every single tiny detail of character creation. In the end, my PC took 6 hours to create. Yes, you read that right - 6 hours. Once the game started, two weeks later, my PC was killed in the first 20 minutes of the game by being backstabbed by the GMs NPC assassin, the very first roll of the game.

One lucky critical roll and I’m dead. 6 hours of work for 20 minutes of gameplay. As it turned out I had a lucky escape as the rest of the game turned out to be a railroad nightmare, so when asked to create another PC for the next game I politely declined.

When I design and run a game I like to think that everyone is catered for and at no point anyone’s time is being wasted. I hate it when I attend a game as a player and spend most of it staring blankly at my character sheet for lack of anything else to do. Most of the time these situations arise because:

1 – The GM has favourites at the gaming table and spends the majority of his time attending to them.

2 – The GM has put no thought into the game and is running a series of encounters. I’ve been through an ‘alphabet of monsters’ game and I hated every minute of it.

3 – The GM is railroading the players, using the game to show off his acting, narration and creative skills. If I wanted to watch a show I’d go to the theatre.

4 – The GM simply does not have any creativity when it comes to designing games and one feels much like the other.

5 – The GM is running a published scenario and is spending time reading the text and going over every detail before involving the players. Plenty of times I’ve been part of a group who has sat back for ten minutes whilst the GM prepares the next part of the adventure and reads the scenario book.

6 – The GM simply isn’t in the mood but thinks he’ll be letting down the players if he doesn’t run a game, no matter how half-hearted the game is. Trust me on this as I’m horribly guilty of this myself – if you don’t feel like it, don’t do it. You’ll be doing everyone a favour. Running a game with no passion communicates that lack of heart to the players and you’ll be in real danger of derailing the ongoing campaign completely by quelling player enthusiasm.

7 – It’s the players that have no heart for the game. No matter what the GM puts into the games the players don’t respond, and their decisions are communicated with disinterested tones and bored faces.

The first thing the GM does, of course, is try to figure out why it is they’re bored by looking at himself and how he’s running the game, but sometimes the players may just feel that way about the game. This lack of interest rubs off on the GM who feels his work has been wasted and then he, too, becomes depressed about the whole game. It only really takes one person to make a game a ‘6 for 20’ experience. A GMs lack of interest steals the game by the very nature of the GMs involvement but even a single player, even in a large group, can affect the dynamic and reduce a gamer’s enthusiasm to pretty much nothing. While everyone, especially the GM, is trying to figure out why you don’t want to get involved with the game they’ll forget that they’re supposed to be playing the game in the first place.

The answer is quite simple. You either get yourself in the mood for the game and try really hard not to disrupt it – after all, most groups have a regular ‘game night’ so you should be in the mood when that night comes around – or you simply don’t go. If you’re not in the mood, or if you’re really not enjoying the game for some reason, then don’t make it worse for yourself or the group by attending. Make your excuses beforehand, or just be honest and say ‘This game isn’t really for me’ and let the GM know why and also what it is you’d like to play. It’s a game at the end of the day, a hobby, a pastime – turning up is not a legally binding contractual obligation.
Posted by Farsight Blogger