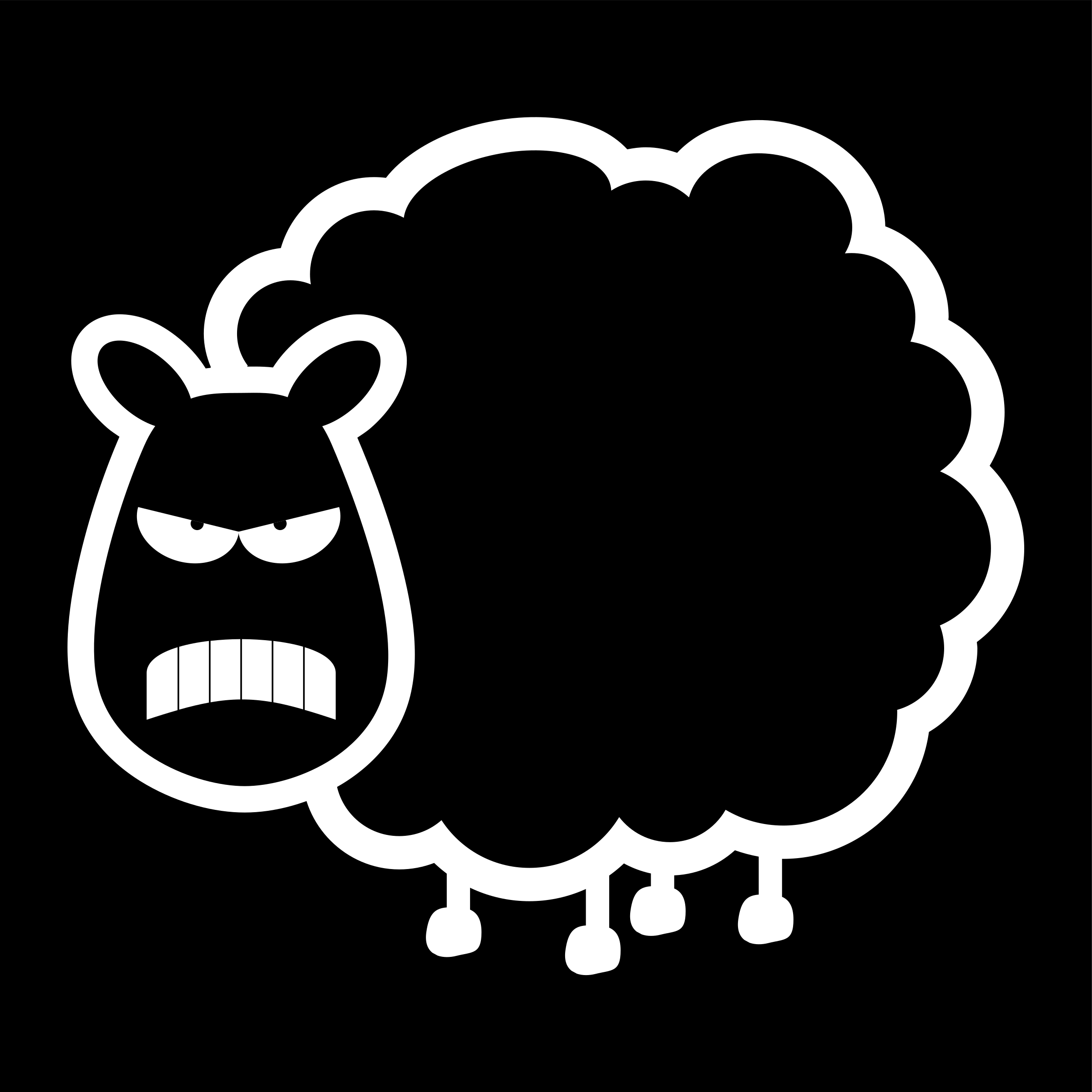 That awkward moment when you realise that the new guy you invited to the game isn’t a nice bloke at all. In fact, he’s a nasty piece of work.

I’m going back to the late 1990s, here, and I was at the height of a huge Warhammer FRP campaign. It had begun with a single player, then another player who was a friend of mine had joined and he suggested I allow a gamer he knew from university to join as he was looking for an epic game. Without asking any more about this person I said yes, he came along, we quickly talked him through the game and helped him with a PC, and we got stuck in.

The game started to go wrong very, very quickly. This new player – I’ll call him Roger – didn’t seem to care about what other people thought of him. This first became apparent with his foul mouth, eating habits and uncomfortable sense of humour. I’ve talked before about how certain jokes at the table make me feel uncomfortable, and this guy had an entire plethora of bad, inappropriate jokes to share, primarily of a sexual nature. In the game he was even worse. First and foremost he was rude. A comment he made that sticks in my head was, ‘If you do that then you’re a f***ing idiot’, in response to another player’s idea. ‘Is your PC saying that?’ I asked. ‘No’, he said, ‘I’m saying that.’ And it was pretty much downhill from there.

If things didn’t go his way he would get angry – I mean, spitting angry. More than once Roger launched his dice across the room or snapped a pencil. In one instance he jumped up and kicked over a chair as he stormed out to the bathroom. He’d let other players explain their actions before snorting through his nose or berating them, and if anyone, and I mean anyone, disagreed with a plan of his, his first words were, ‘What’s your problem?’ as if the player was insulting his parentage. I never thought for an instant it would ever become physical – I’ll save that story for another blog entry – as he was all piss and wind, but he was highly offensive and spent all his time complaining or getting upset. He had no interest in roleplaying and took great delight in killing NPCs in a variety of ways, whether they deserved it or not.

I noticed, after this single session, that the guy who introduced him to my game suddenly couldn’t make it anymore. I found out he was playing in another game on another night, and I knew that Roger had been in that group, so I got the impression that he’d been dumped on us to rid the other group of his presence, like they’d found him another game to play in so that they could get rid of him. He was bloody obnoxious and I can fully understand why they wanted shot of him. I hoped things would improve in the second session but they didn’t. After the second session I declared I was taking a break and that I’d be in touch when the games began again, and he was fine with that. Of course, I never got in touch and I never heard from Roger again.

What amazed me the most was the fact that he acted this way in front of complete strangers from the very first minute he met them and thought it was okay. That’s some serious social dysfunction, I have no qualms in saying that, and I can only assume that he had very few interpersonal skills. What am I saying, there’s nothing to assume; he had no social skills at all. I guess he was in his early twenties, and to throw such tantrums and talk in such a way, well… it’s simply not acceptable. I have no idea what he thought he was getting out of the game acting this way.

These days I screen potential new gamers for two reasons; One, to avoid this kind of thing ever again and two, it’s nice to meet people outside the game first so that you can get to know them as non-gamers. It’s a simple meetup at a pub or cafe, a few drinks and a chat and we can get to know each other as a gaming group before we get into the game proper. I’m not being rude meeting up with people like this, I think it’s only fair, to them and to me. What if they don’t like the way I or my group do things? It’s an opportunity to find out if you all click without going through the trauma of being involved with a disastrous game and is the best thing for everyone.

That’s what I should have done with Roger. It would have certainly saved me the pain of having to go through those games, that for sure.
Posted by Farsight Blogger