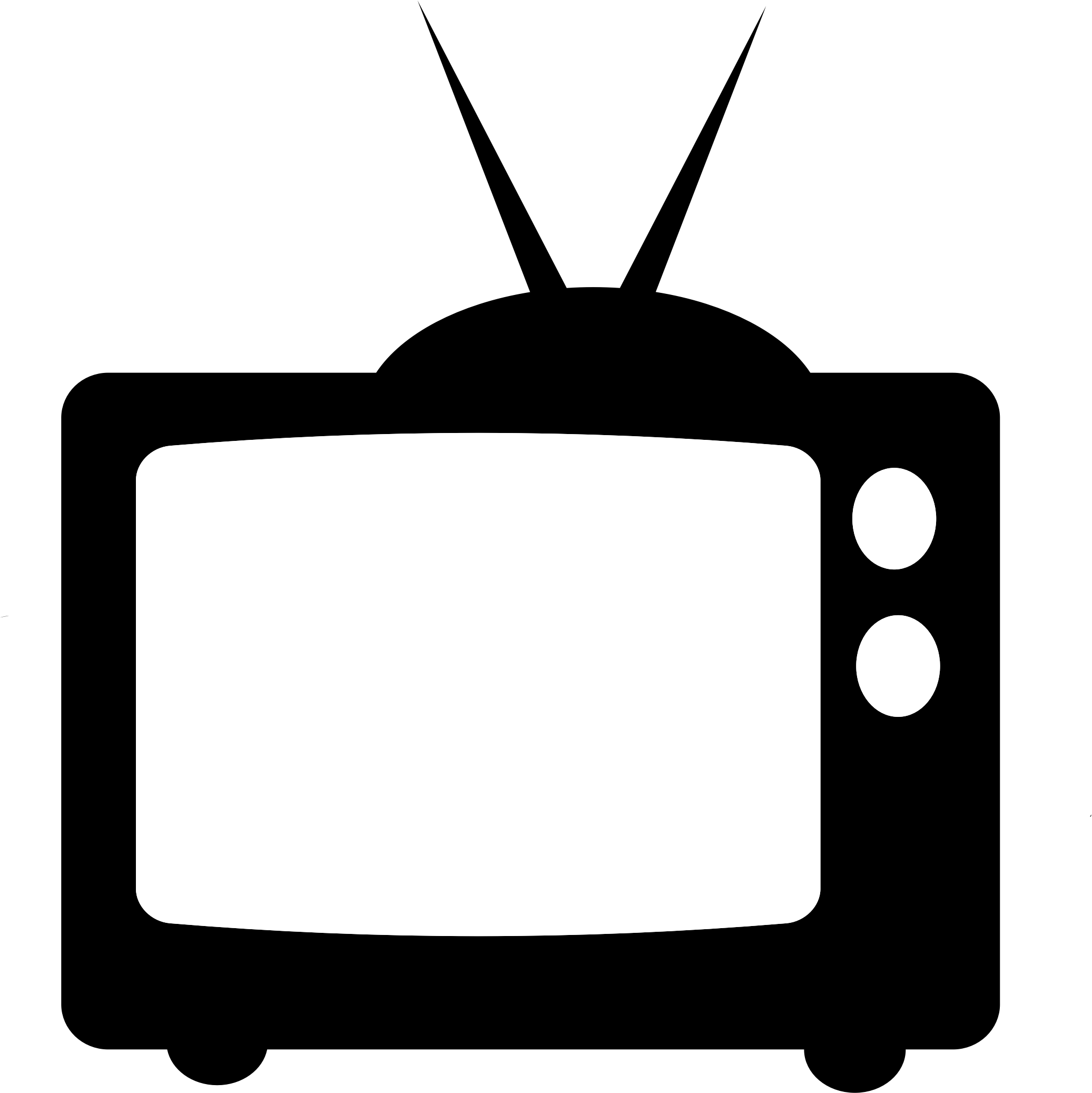 Something I do when designing a campaign for any game is try to imagine what it would be like as a long-running TV show. If I can imagine the design and setting and lay it out for myself and my players - like a TV series bible - it helps to create the world and gives it depth and consistency.

With established settings this is really easy as the work is already done for you. Star Wars and Star Trek are the easiest by a mile, and pretty much anything that has a visual and emotional cue from a popular TV show or movie puts everyone on a level playing field and everyone knows why they're at the table and what kind of game they're playing.

So, to make sure that my Coriolis games have that sense of reality I'm going to have a go at designing a 'series bible', and as the setting work is already done for me - I've just purchased the PDFs of all the supplements so I have a huge playground to adventure in - I thought I'd concentrate on the look and feel of the game.

For example, I'll be addressing things like the below (I'll be talking about this like a TV show, so bear with me):

Every actor hired will be of Middle Eastern or Indian origin. If the actor can physically pass for anyone from that region then they're in. There are a few actors that automatically qualify from the Middle East and India, and there's all sorts of actors that would suit the part. As long as they have that presence then it would work.

The design should be misty, mystical and heavily influenced by the Middle East. If in one scene they're in a cantina that resembles a stylised version of a  bar in Morocco, with great piles of cushions and hookahs, then when they get onto a starship and it looks like the Nostromo from 'Alien' or have the clean white walls of a Trek starship, then the viewer will be pulled out of the setting almost immediately.

Apart from combat scenes, everything should be done in an ethereal, slow way that allows the viewer to drift along with the story, which will make any violence or moments of intense melodrama stand out, enabling them to be more effective.

The music will be background only and be of either an Arabian or meditative/yoga quality. There's plenty of long looped tracks on Youtube that can serve this purpose.

You can find details on how to create a show bible over on the ScreenCraft website here; it could help you get your campaign thoughts together and help pitch your game ideas to your group, giving details on the kind of game you want to run, what the sessions might be like and the route you intend to take. It could really help with the initial 'what game shall we play for the next few months' conversations.
Posted by Farsight Blogger