Why I Fight - character background stories (or a lack of them) 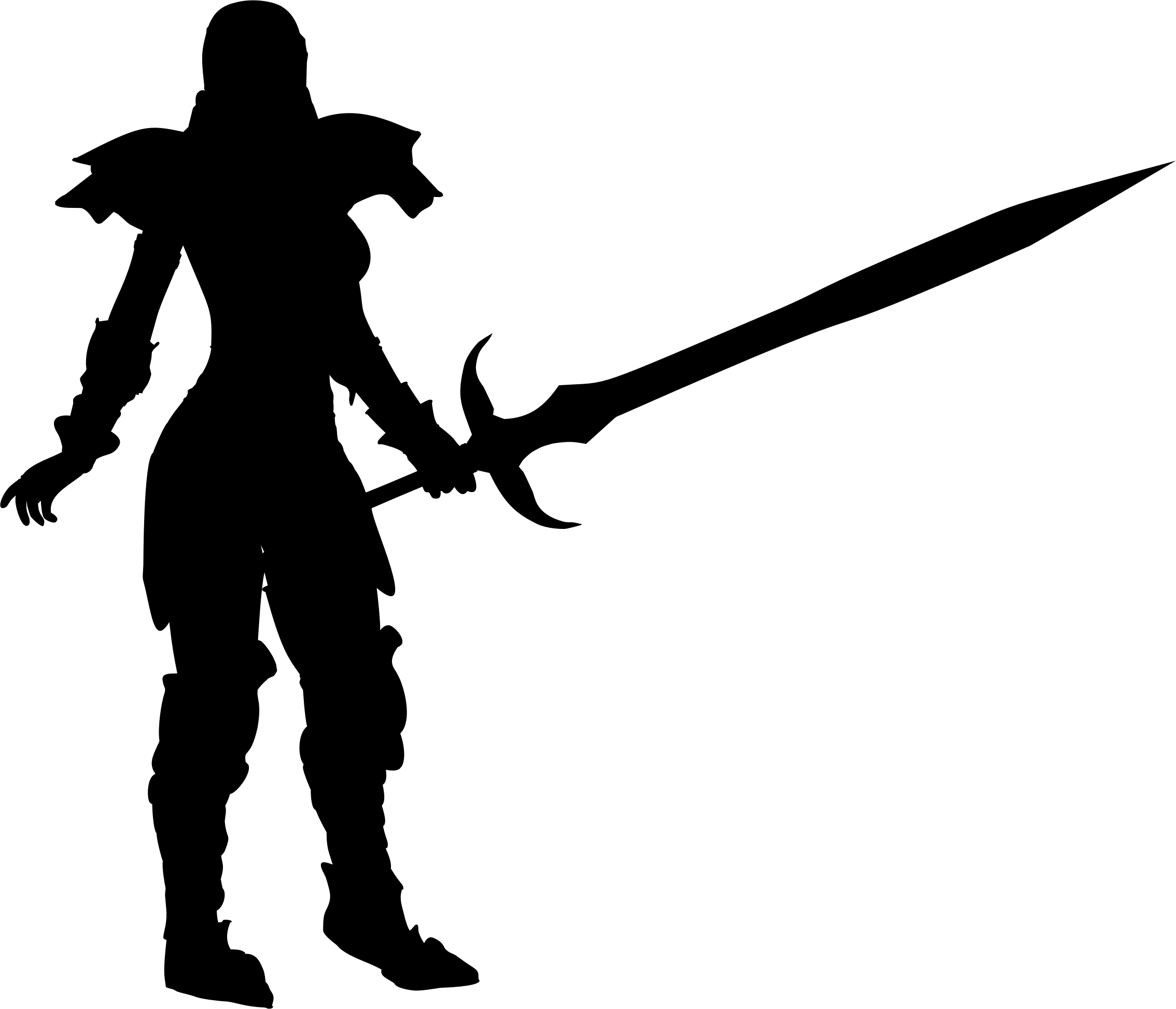 I'll be honest with you - I don't usually look into a character's pre-game history that deeply. When I create a character the personality forms as the stats are created, even more so if I'm rolling randomly, but that's about as much character detail as I like to go into. All I know is that my character will be going on some highjinks adventures (it's why I'm playing the game, after all) and for that initial game I need a reason to get involved. More often than not he'll be looking to take the plunge to improve his lot in life (ie 'looking for fortune and glory').

It honestly depends on the type of game I'm playing - most of my fantasy characters are looking for fame and gold, but my MechWarrior character was a strong Davion special forces soldier who gave his oath to his house, my Golden Heroes character wanted to fight the good fight, my Shadowrun character wanted to haul himself out of the gutter.

In general, though, I like to start my character off with a simple, regular goal so that I don't have to think about who he is, what he's like and why he's doing it. In those first few games I'm looking for some plain, unmoulded clay. As the games go on he develops and the character grows. Depending on what happens to him in the those first few adventures, probably the first few adventures he's ever had, will determine the sort of person he becomes. Up until then he could have been a simple, unassuming person who was just plain nice. After eight games trapped in the plague-riven dungeon of Hell he could turn into a cynical backstabber who just wants to live, or after a few games pushing back the tides of evil he could be a flag-waving do-gooder who fights for the honour and safety of the good people of the land. I honestly won't know until the games have been played out.

For that inital jaunt the majority of my new characters start out somewhat selfish and then maybe find their altruistic tendencies, depending on the game the GM runs. It's not the only choice - and the majority of my players like to detail their backgrounds and dig deep to find their reasons and that's fine - but it's a way of getting initially involved that works best for me because I like my character development to happen during gameplay.
Posted by Farsight Blogger