Dead Space as a TTRPG 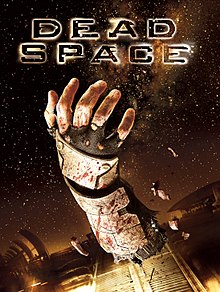 Here's an old article from 13 July 2018 in Eurogamer - Visceral had some cool ideas for Dead Space 4.

It still makes me sad. What Dead Space 4 could have been sounds really exciting.

Possible SPOILERS, if you've not played the games.

I didn't like Dead Space 3 at all when it first came out, but playing it again and coming at it as an action shooter... it's not a bad game at all. The questionable decisions EA made regarding the co-op and the microtransactions aside, it plays quite well and the design is excellent, as it was in the previous two games.

It's just a downer that they went the action route and not down the survival horror path the original created, but I could see where they were headed with Dead Space 2, which began the turn towards action rather than suspense.

"By the end of Dead Space 3, humanity is facing its doom. It's in this hopeless situation that Dead Space 4 was to be set. The idea came from the flotilla section in Dead Space 3, and had the player scavenge supplies in order to survive. "The notion was you were trying to survive day to day against infested ships, searching for a glimmer of life, scavenging supplies to keep your own little ship going, trying to find survivors," Wanat explained."

I still think there's a lot of legs in the IP in different formats, and - using the ideas of Dead Space 4 as a basis - I think a tabletop roleplaying game would be awesome in all kinds of ways. Hell, just using screenshots of the actual game would cover the art side of things! 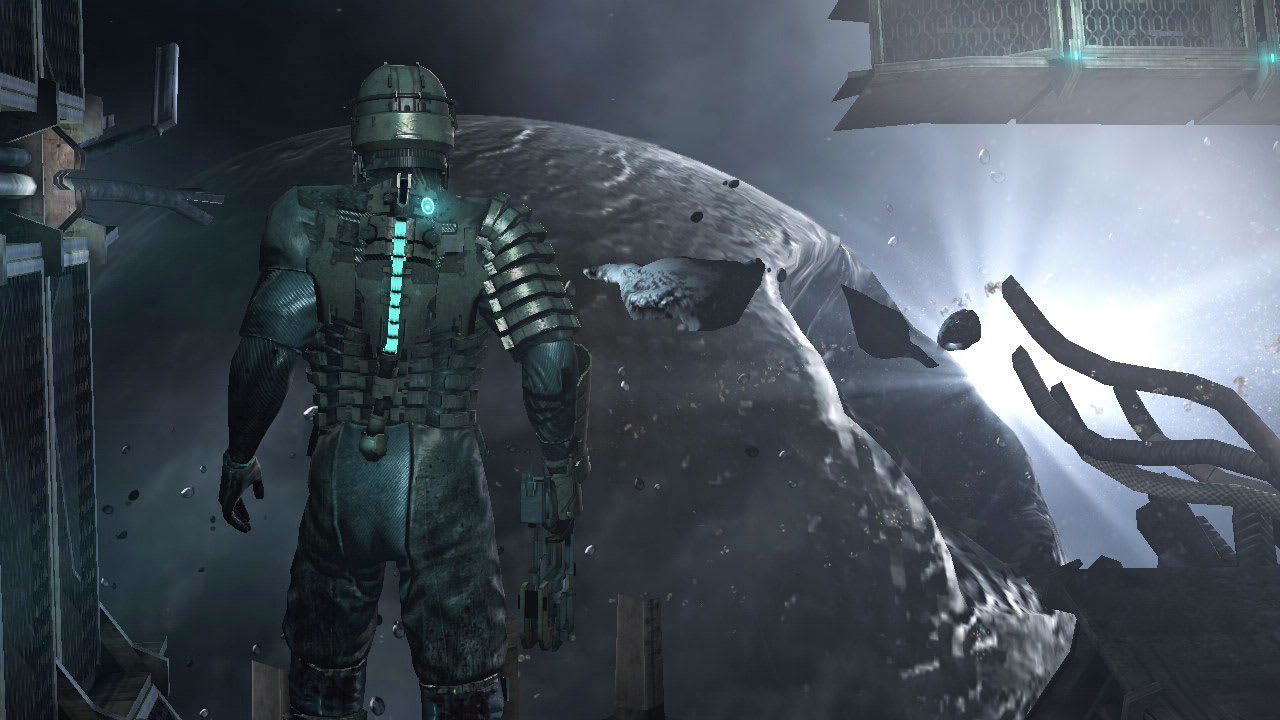