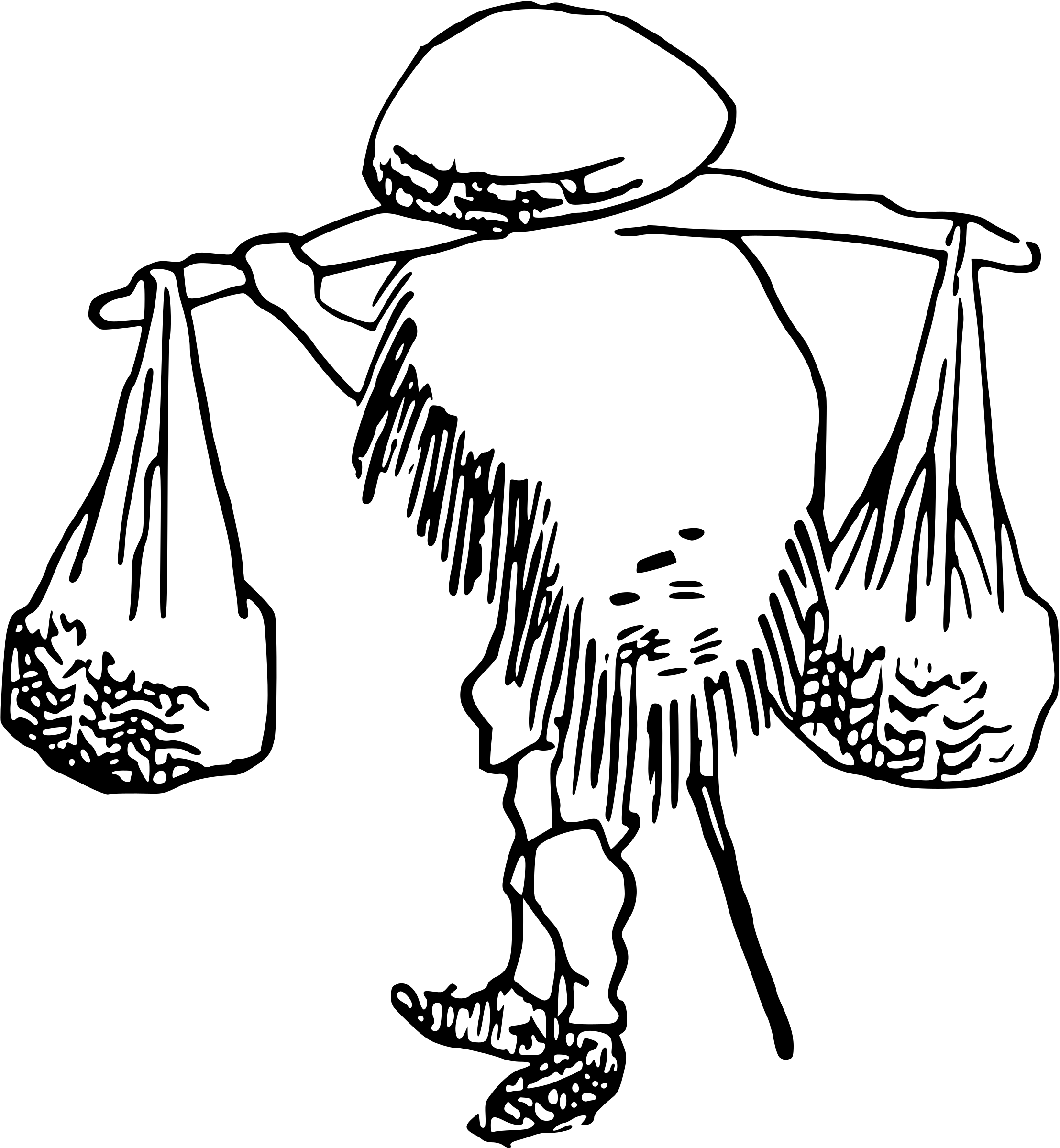 Another scenario I created for Frostgrave - However, it can be used as an encounter for most roleplaying games, especially if you enjoy using miniatures. If you’d like to see more of these one-shot encounters just let me know.

I read the excellent Frostgrave novel 'Second Chances' and it gave me the desire to plunge back in to the Frozen City again. There are no games near me at the moment, so to scratch that itch I've been designing small scenarios. They've been playtested on a very basic level, so feel free to mess about with the ideas.

'From what can be gleaned from the stone tables that remain, deep in the Frozen City there once were market places where wizards and spellchurners used to buy and trade ingredients and reagents.

The market was a series of huge stone tables; it was thought that the traders used these tables to sell their wares in case there were any unfortunate spillages. Stone is strong and resilient, and could suffer all but the harshest accidents.

Market are still there, but all that remains are the stone tables. It is thought that some traders and wizards hid money and items under these tables, so when warbands come across them it's a race to find any treasures hidden under the tables!'

This was designed for a 3 by 3 table, but should there be more than two players then increase the size as necessary. There should be several 2-inch by 1-inch tables placed on the board, with no less than a 3 inch gap between them. There should be at least nine, but you can add more as you see fit. In the very center there needs to be a single table marked as special by a treasure token.

The best thing to do is to cut out several pieces of paper or card to size to help represent the tables, and keep then held down with weights or putty. Add more as the number of players allows.

Other than the special table in the very center, every table has a 25% chance of having a treasure underneath it. When a figure is adjacent to a table they can roll a D20 - should the score be five or less, they have found a treasure and may head to the edge of the board as per the normal rules.

However, should they reach the central table they will be able to pick up the treasure token there, and this treasure token is worth 3 rolls on the treasure table! This should be made clear to all the players before the game begins. Will they try their luck with the other tables, or head straight for the prize in the center?

Treasure and experience is as standard Frostgrave rules, but with an extra 10 points for every table where a treasure is found (but not the central table). 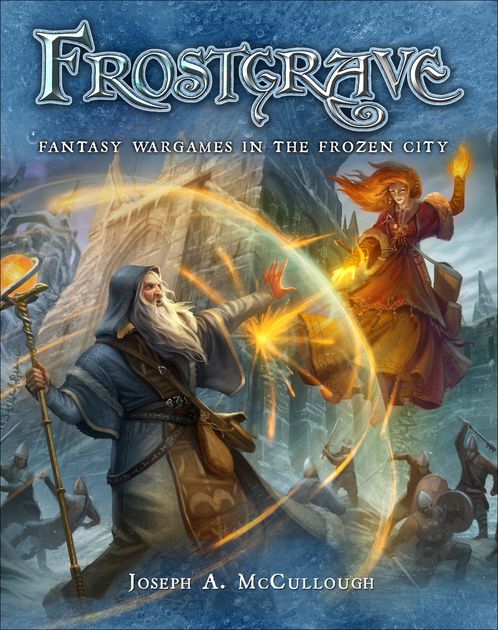 Disclaimer: This is a fan-created scenario designed for fun. It is in no way endorsed or supported by Osprey Publishing. Frostgrave is copyrighted by the relevant owners and no infringement is intended.
Posted by Farsight Blogger