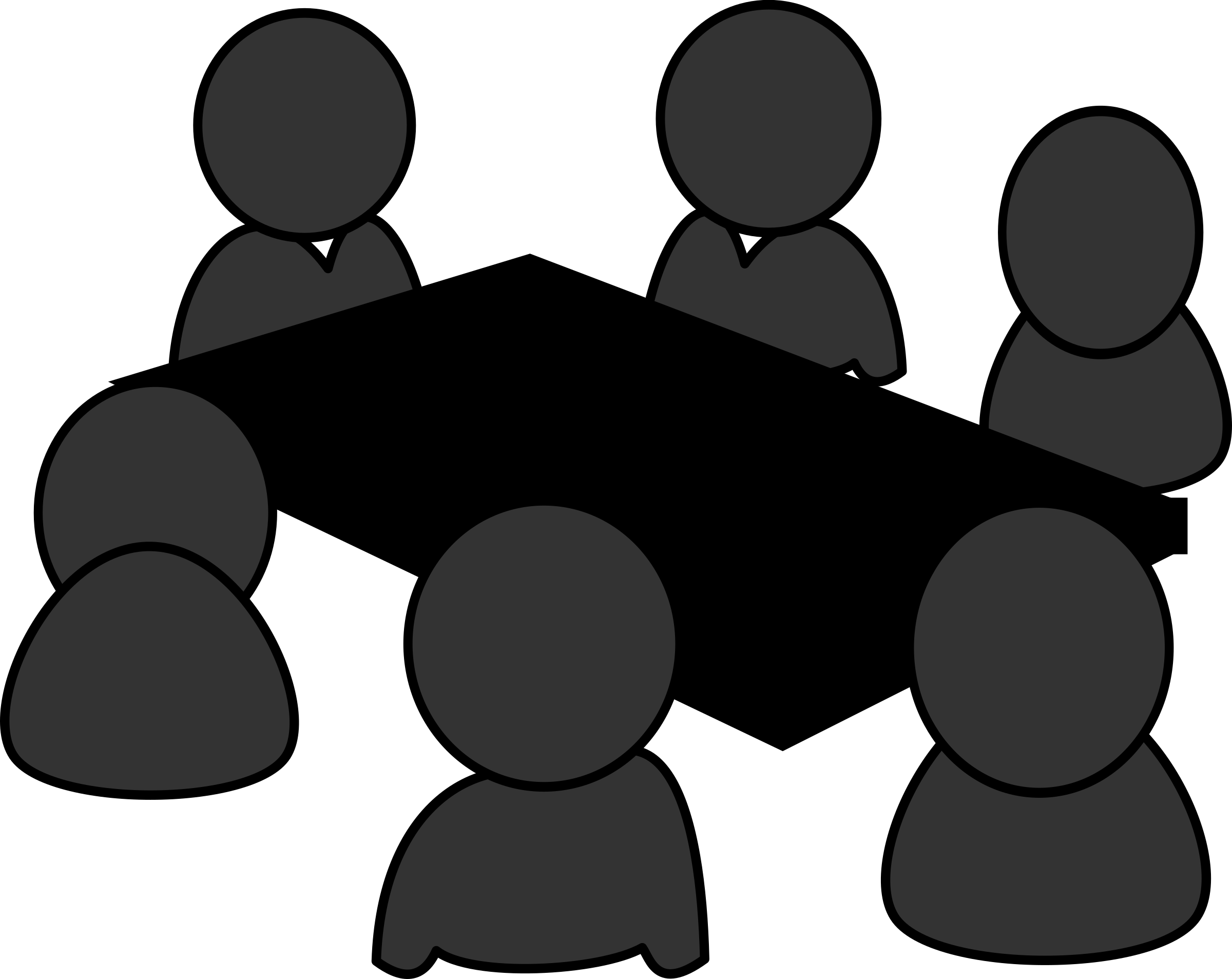 Sometimes, you simply can’t cater for everyone - there’s bound to be the odd player who simply feels left out of the game - and sadly that’s happened to me more than once.

West End Games Star Wars D6. 1995. It was a large group that had been gaming regularly for several years and they’d come a long way with both the characters and the setting. With open arms we welcomed a guy I’ll call Dave as he had been part of our gaming circle years ago and we were bringing him back in to the fold after a lengthy absence. We hoped for a great firework display of a game but Dave seemed quiet and subdued, pretty much from the very first game. The cause of the problems weren’t apparent straight away but Dave pointed them out – he had no idea what was going on or where he was. He was in a Star Wars game but what we were playing didn’t feel like Star Wars to him. At first I couldn’t understand it but, blinkered as I was being so involved with the game, I gradually realised what the problem was.

We as a group had been playing the game for a very, very long time and had moulded a slice of the Star Wars galaxy to suit our gaming needs, and we were playing characters mixed up with the underworld. Dave had come in expecting Rebels vs Imperials, or something like it, and didn’t understand our modus operandi, what NPCs we were referring to or why we were jumping between systems and planets he had never heard of. He was completely left out with no idea what was going on, and as a result sat there quietly and feeling a bit ignored. He was completely justified in feeling that way as we were wrapped up in the ongoing campaign, and we tried to get him involved but he’d simply slip away again as we came to conclusions and made decisions based on events and occurrences he wasn’t present to know about.

As this particular phase of the campaign came to an end, Dave offered to run a game of his own and we were more than happy for him to. The very next session he started his own Star Wars campaign. It was fun, but… well, we’d been playing in a certain style for more than a year and there’d been some PC-vs-PC conflict and subterfuge. Our mistake was using those PCs in Dave’s campaign because we expected a similar sort of game, and when the conflict flared up again Dave was unprepared for it, expecting a high-adventure pulp action game with heroes and villains. Our gaming style clashed with his perception of the game world and, once again, he felt left out as we started bickering in-character about things he had no knowledge of, or talking about things in our old campaign that had no bearing on his game. We were at fault, and I admit to that now, because we just wanted to carry on as we were. Dave’s downturned face and bored expression we put down to him not trying hard enough, but in truth we didn’t do enough to get him involved fully, or make allowances for his lack of knowledge.

What we should have done, when he started his own Star Wars campaign, was start a whole new game from scratch, with new PCs in his setting. Start afresh, with a new approach, and shake ourselves free of the scheming and underhanded gaming we had been doing so that the entire group could benefit from 100% involvement and enjoyment. Or, we should have taken the existing game in a different direction and done something new for the existing PCs to allow him a chance to get involved properly. But, no, we put his quietness down to ‘not trying hard enough’. Maybe he could have tried harder, I don’t know, but I do know it was unfair of us to expect him to slot into an already lengthy campaign and play second fiddle to our already well-developed characters.