Why I began to shy away from complicated RPG systems 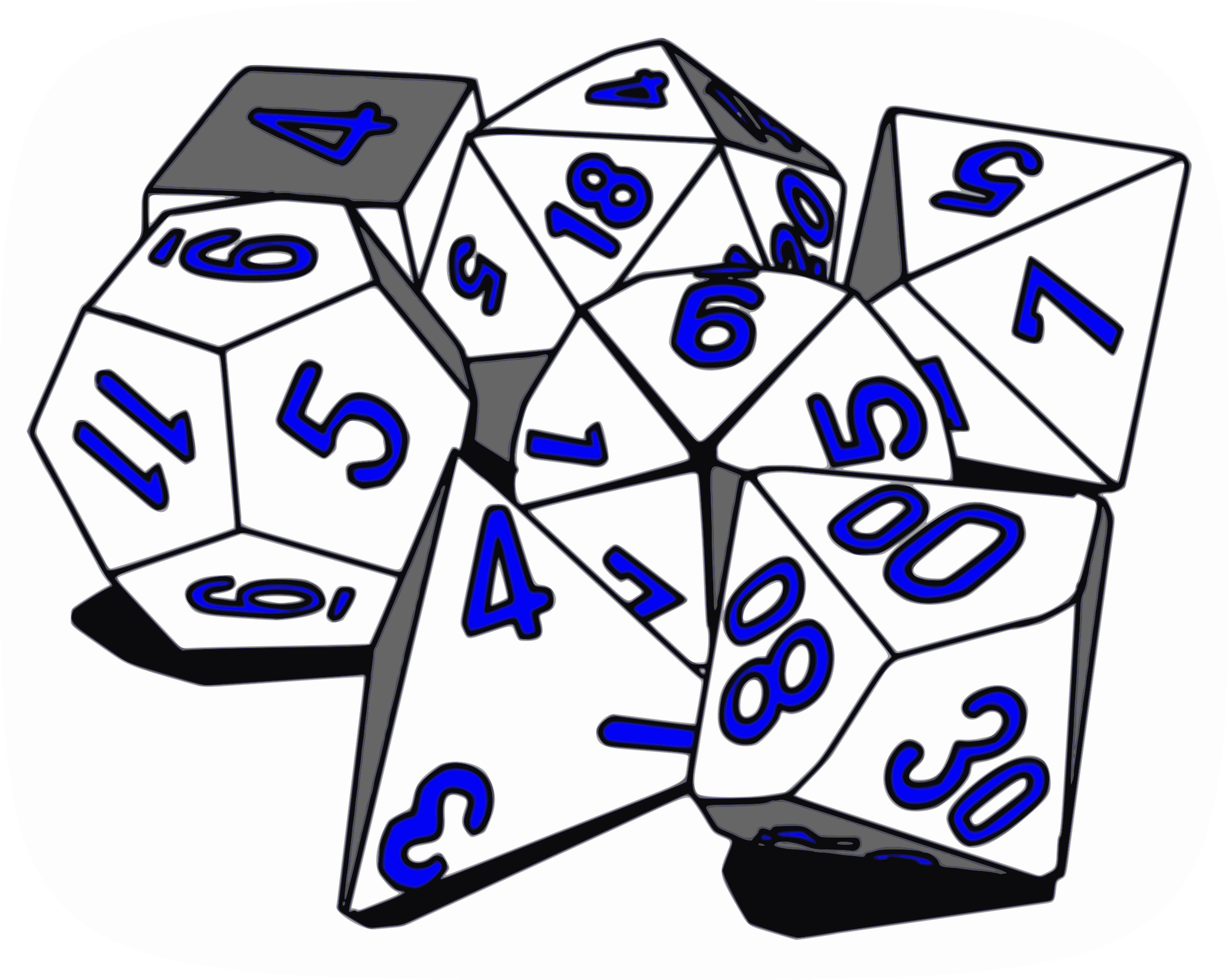 I began to get annoyed with complicated systems years ago when I had to spend six hours creating a character for Rolemaster under the watchful eye of the GM. When the game started I was killed in the first twenty minutes - I was backstabbed by the GMs damn NPC assassin! All that time in character creation, wading through books and choices and complicated rubbish that would make no difference to who the character was anyway and I don't even get to experience the very reason why I'm in the hobby; playing an RPG.

After that I was loathe to spend any longer than half an hour in character creation. That spread on to the rules themselves. Now, when I run a game, I just want simplicity. I want to be able to sit at the table for a four hour session and be able to have the characters ready in the first 20 minutes, spend the next few minutes making sure everyone is up to speed on the basics of the mechanics and then the next three and a half hours playing an actual game. Then we're sorted for the campaign.

I don't want complicated character advancement, either. Got points to spend? Levelled up? Right, end of session, ten minutes to spend/choose. That's that, ready for the next game. In fact, I'm not that bothered about advancement and would be perfectly happy to continue a game with what we have. Of course, that may not suit all players; after all, part of the attraction for some gamers is the ability to improve their characters over the course of a campaign so I'd have to be sure that my group were on the same page as me.

These days I'm much more focused on the story and you could say that any RPG system could handle that, but there's another factor that works against me: time. These days, with a demanding full-time job and a family, as well as other gaming projects, I just don't have the time to spend getting to grips with rules and creating adventures, let alone whole campaigns. A simple system gives me the freedom I need to not only get to grips with the rules at a moment's notice, but to be able to create a game without having to peruse rulebooks or agonise over statistics or balance. I can sit down for half an hour and have an adventure designed and statted and ready to go. I can even create a whole campaign in a couple of hours depending on the setting and group. That suits me just fine.

I do like my complicated systems as the detail can add so many levels to a game, but these days I tend to play in those games and not run them. Perhaps, when I have more time, I'll one day return to the realm of rulebooks with more than 32 pages.
Posted by Farsight Blogger