Sometimes I panic with my world building 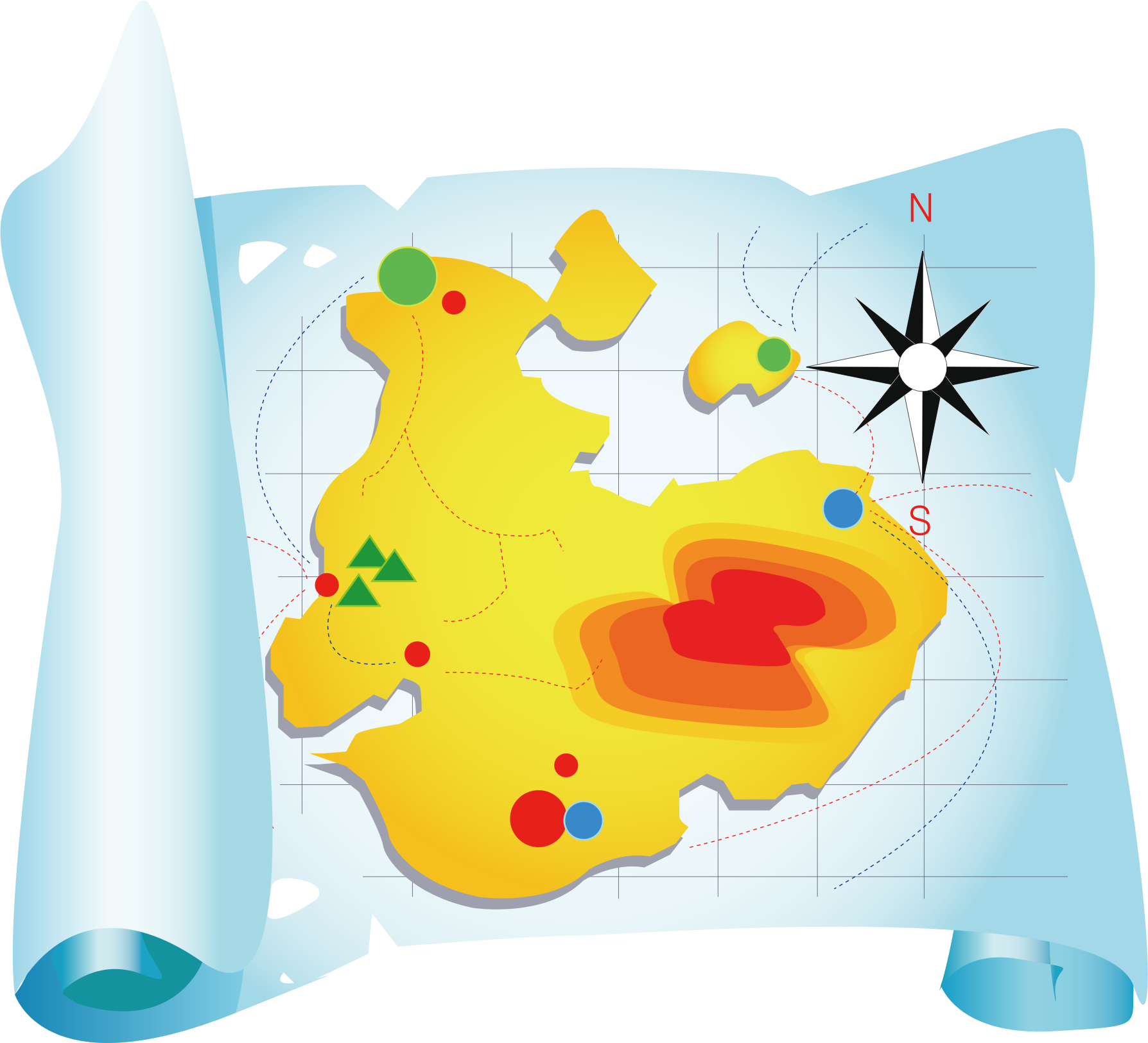 How to design a world that is, you know… different? I started to build a campaign world a long time ago for an aborted fantasy game, and I realised (about two weeks into it) that the world was simply boring. Boring, as in I had seen it all before. Reclusive forest-dwelling elves, grumpy mountain-dwelling dwarves, the usual stereotypes and clichés.

Not, it’s not! It’s rubbish! I’ve simply flipped the standard views of the primary races on their heads and slapped them onto a geographically improbable land, based on a western temperate zone! And gave it a silly name! ‘Esumanara’, or some such rubbish. That’s what I called it. What does that even mean? It doesn’t mean anything! It’s a made-up word that’s supposed to be slightly mysterious and has been created to sound a bit like a fantasy word, or a snippet of a long-dead language I have no idea about. It’s a complete waste of time and doesn’t offer anything new other than some mountains might get in the way at some point; instead of serving vanilla in a cone I’ve served it in a bowl, and threw on some chocolate sauce in the vain hope that people wouldn’t notice that IT’S STILL VANILLA!

So where to begin? How do I make my world new and original? Can I even do that? Has every possible fantasy combination been covered by every game old and new? What races do I want to use? Do I even want to use established races? Why don’t I create my own? But won’t my own creations just be the same as established races but with different skins? What about cultures? Do I take the easy way out and base them on historical cultures, or try to create my own? But will my own have the sense of depth and realism as one based on an existing culture? What about the land? Temperate? Desert? Arctic? Do I want one kind of climate or a mixture? But then that’d be a huge place, right? The size of a planet? So how big do I want to make it? A country, a continent or a world? How big do I need to make it? How big do I want to make it? What age is it in? Antiquity? Middle-Ages? Renaissance? How about a magical steampunk era? How about all of them, all on a huge planet? Or a big country, maybe? How about magic? Is it Gods-sent, psychic, earth-power? Is there a lot or a little? Is it hated or trusted? What races can use magic? How many monsters? Locations? Cities? Towns? Islands? Mountains? Lakes? Rivers? Hidden locations that only one of the races that I haven’t created yet with a history I have no idea about can find with magic I have no idea even works?

What the hell am I doing?