I've always had ideas about an old-school sci-fi adventure using the old-school D&D rules. I was always amazed that TSR never created a sci-fi version of their flagship game in the 1980s/90s, and even though I had fun with their 'Buck Rogers in the XXVc' game - which used the AD&D system with it's own skill system - I wasn't overly hot on the starship system.

It's a shame that TSR decided to use the Buck Rogers licence for the game - I won't get into why they decided on that setting - because I do feel that if they had made the system more generic, less setting focused and scaled back the starship system a bit it would have made a really good D&D sci-fi game.

I still have the game and every now and then I get it out and wonder 'what if...', but I've come across other games that take the OSR system and make it their own and, in many ways, use it better.

The primary one, which always impressed me, is 'Stars Without Number'. This is an excellent game from Sine Nomine Publishing that really puts the rules to good use, gives the GM plenty of material to recreate their own setting and is just a really well presented and laid-out game. If I was going to create a huge, long-running campaign this is the game I'd choose. 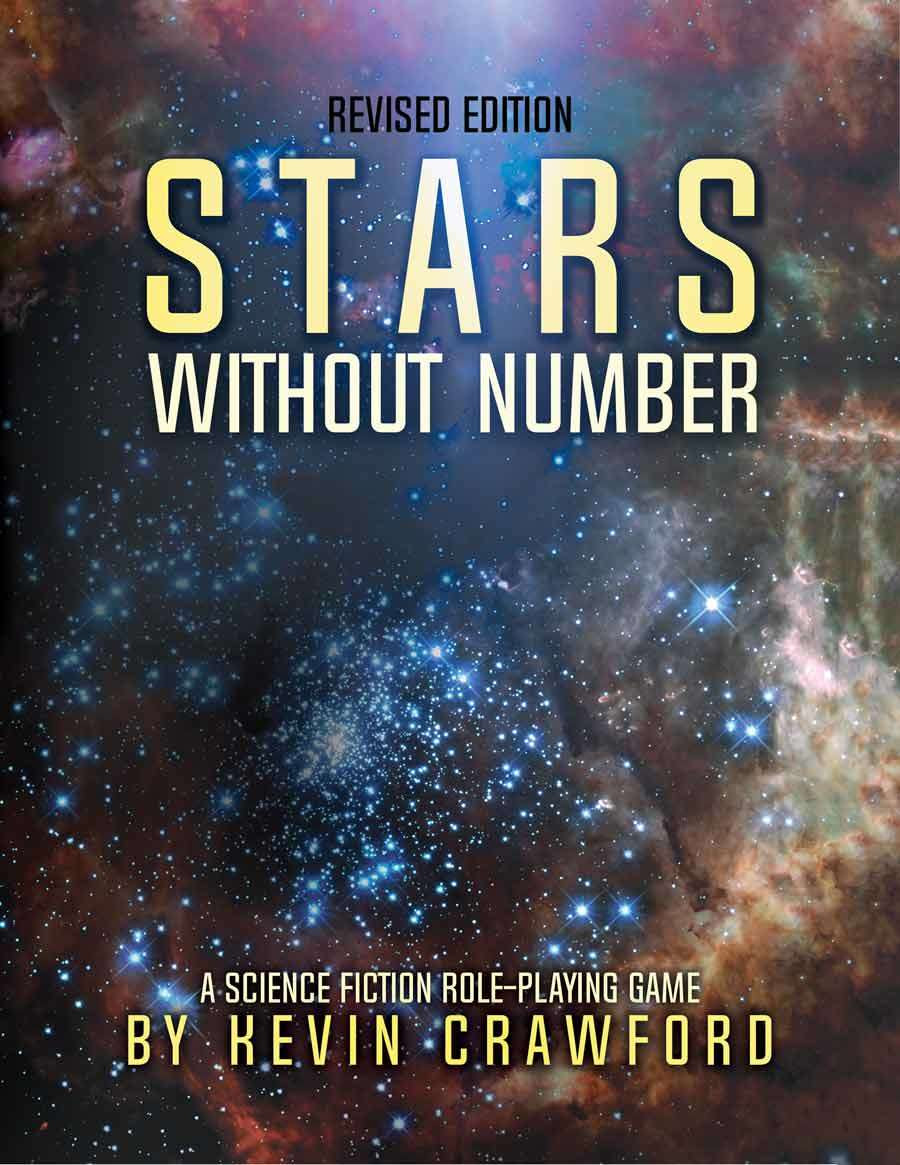 Next, I had a look at 'Hulks & Horrors' from Bedroom Wall Press. I've played in this and, as a group, we really enjoyed it. It was quick and smooth and really fun, and as an OSR sci-fi game it felt a little closer to the original D&D game. With more visuals this would be a lot bigger than it is, and I love the game's cover; very 80s retro/Traveller. 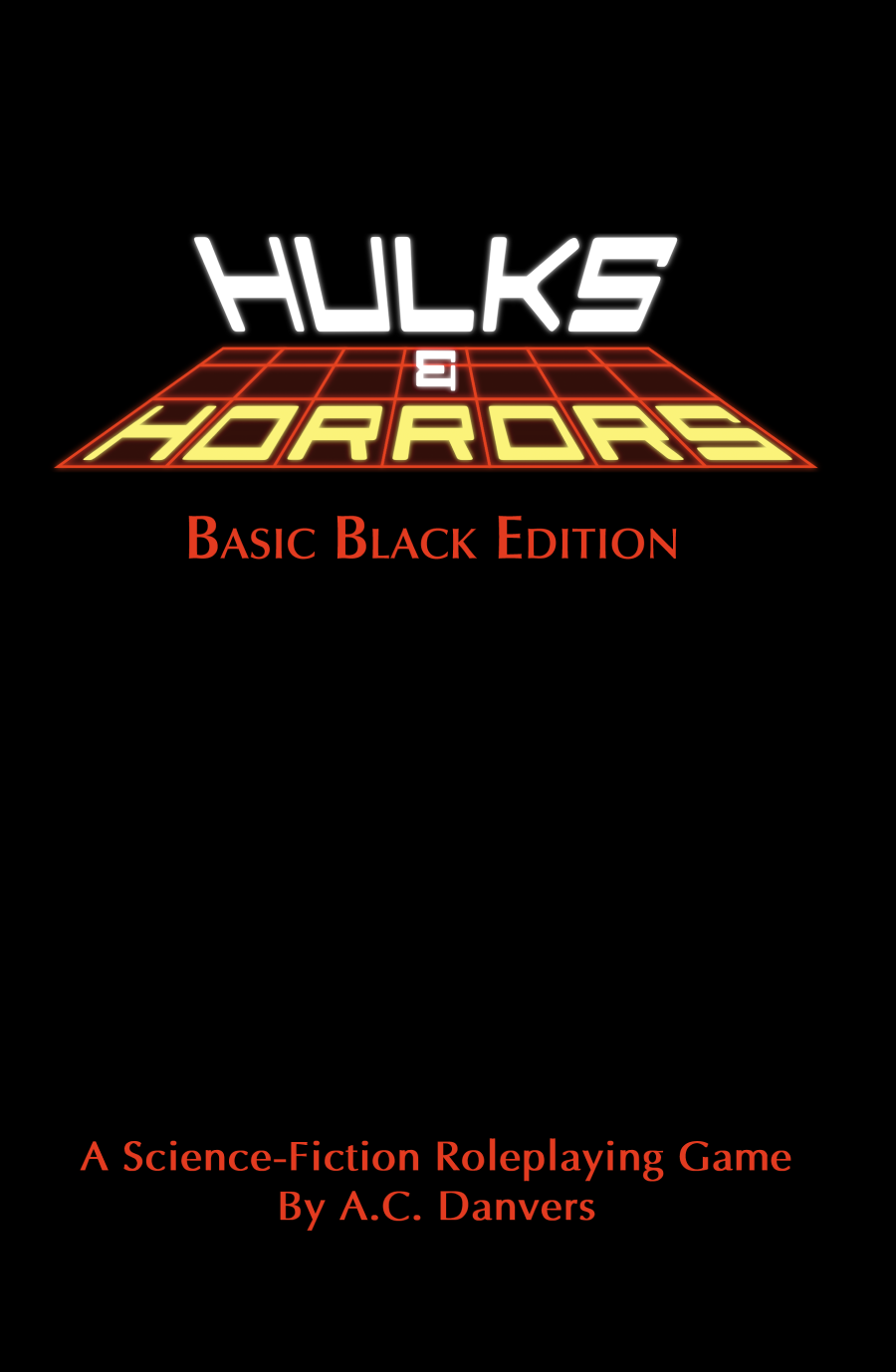 The game I settled on, and ordered a POD for, is 'X-plorers' from Brave Halfling Publishing. Now, this is probably the furthest removed from the OSR as far as stats are concerned, it's a trimmed-down version of the game with very simple starship rules, and there are only four classes to choose from.

Why did I choose this? Well, for that very reason; it's fast, simple and very malleable, and I was looking for a game that wasn't only retro but also cut back, so that I didn't have to go through 100-plus pages to see how the game interpreted the original rules. At 40 pages, in which we're given everything we need to run a game, I think this is the D&D in Spaaaaace! game for me. 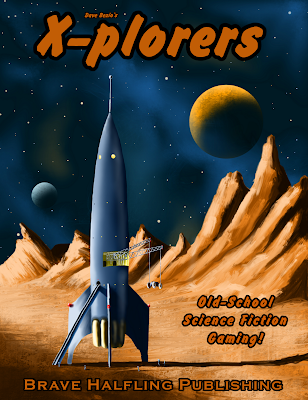