'This epic tabletop RPG campaign takes places in the mystical land of Orin Rakatha, a land ravaged by abhorrent creatures, warring nations and powerful magic. Where the only sanctuary can be found within magical sentient towers that the people band together to live within. To survive they must comply with the laws of the Mystics that rule the lands, overcome the ever-changing landscape and maintain enough wealth and power to retain the sanctuary of their tower; which protects them from the cleansing mists.' 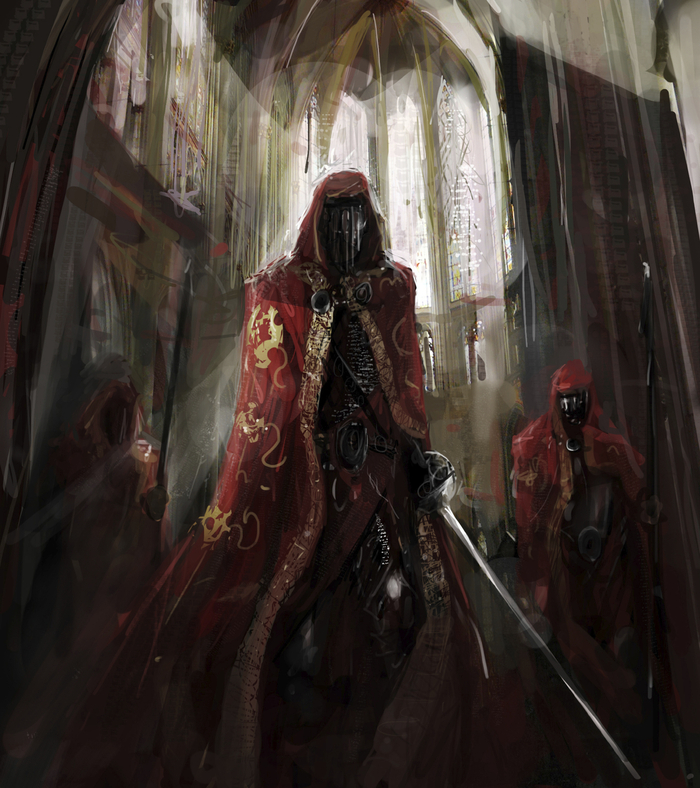 'Why is it different?

What makes this campaign world unique is the long period of time taken to create it and the collaborative approach in its initial invention; creating a vibrant and in-depth story concept in which to undertake a fantasy roleplaying game campaign in a wide variety of existing rule systems.

Orin Rakatha is a world created out of real interaction between the referees, crew and players: the characters, stories, action and plot-lines have actually been played out, what we are putting to paper is an enormous collaborative work of living theatre that we feel will become a really exciting tabletop role-playing campaign game world.

Orin Rakatha itself is a unique world where diverse peoples, often refugees, conquering armies or nomads come to settle and the land itself, being semi-sentient, permits these diverse cultures to live in close proximity; thus creating a highly colourful social and physical landscape.

Adding to this, all the protagonists have been played out for real; the most hyper-playtesting ever for an RPG, therefore they've gained great depth and genuine background seen through the eyes of hundreds of players, making them come alive! The story lines have been through the same process and thus are varied and unique. All in all we hope this process will create a truly amazing in-game RPG experience.'
Posted by Farsight Blogger