A physical copy of my free game 'To The Stars, Stellar Cadets!' 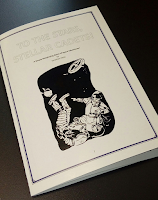 A while ago I put out a free roleplaying game called 'To The Stars, Stellar Cadets!', a game that I conceived, designed and wrote in about five and a half hours, all based on some free images I found on the internet. It was a challenge I set for myself as a bit of fun to see if I could get a game written and laid out in six hours.

'TO THE STARS, STELLAR CADETS!'

I'll have a free adventure out for it in the next few days called 'Danger on Bakk-Alpha-Four', with some extra rules to help groups be a lot more heroic and daring. In the meantime check out this printed copy that a cool dude called Jon Salway produced. It's on A5, 120g paper with a 170g shiny cover.

It's always cool to see your work in print, but it's even better to know that someone went to the trouble to not only download the game but print it out, as well. 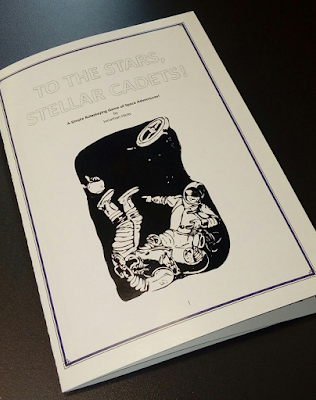 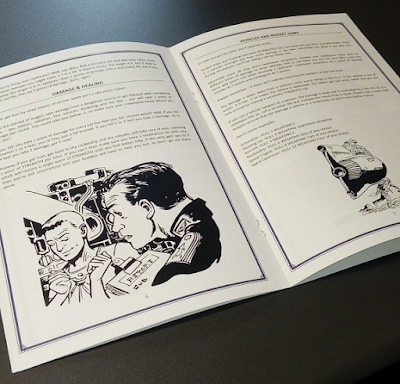 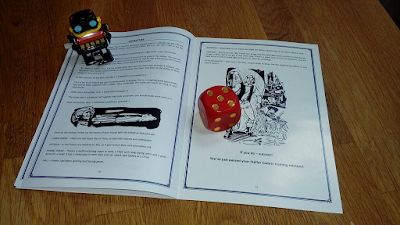