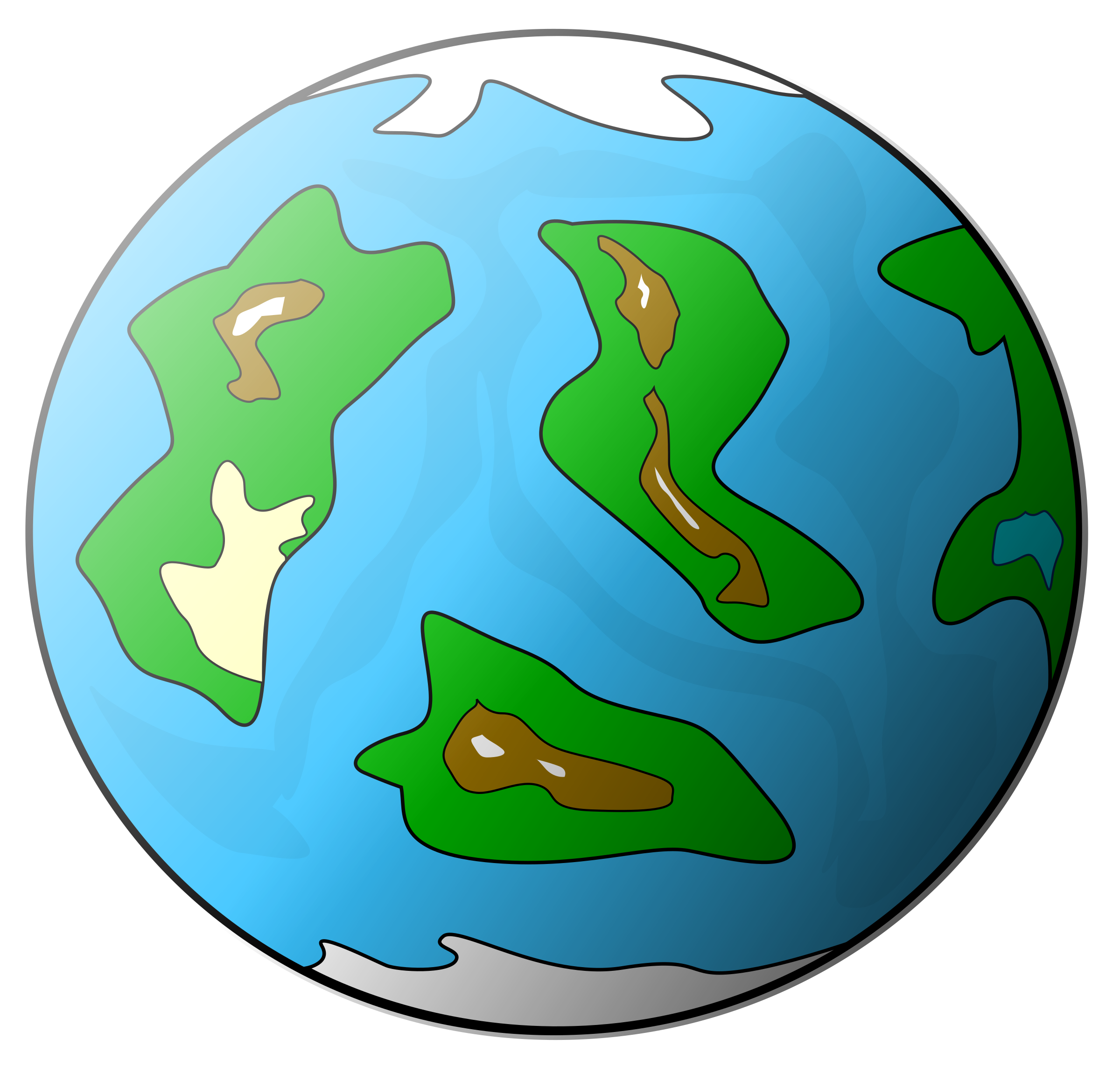 You should never count on being able to run a fully successful game in a setting you love, because people may see it differently than you do.

A game I have always wanted to run a proper campaign for is Star Trek, set in either the current Next Generation era, post-Dominion War, or the classic movie era around the time of Star Trek II: The Wrath of Khan - I like the atmosphere of the Next Generation setting and the adventure-come-combat of Trek II, and even Star Trek VI: The Undiscovered Country. I like me some Star Trek and I love the idea of adventuring in the setting. I’ve even taken the character sheet and some of the rules of Task Force Games ‘Prime Directive’ and converted them to West End Games D6 System, utilising the rules of the first edition of ‘Star Wars: The Roleplaying Game’. It’s a great game and plays really well, but my problem is that I like Star Trek but know little about the larger setting and how it fully operates and only take my cues from the films and TV shows. Gaming with players who know more about it than I do – true Trek aficionados – proved difficult as the slightest detail I got wrong was corrected and ideas were formed using words and terminology I didn’t have the slightest clue about. In these cases I let the dice decide but on a failed roll there was a long conversation, almost an argument, as to how they as Federation characters and members of Star Fleet would know how to do that or would have access to certain kinds of equipment. A basic case of Player knowledge versus Character Knowledge with not much chance of an amicable settlement because the player knew so much more about Star Trek than I did.

I had the same problem as a player in a Middle-Earth Role Playing game. It was set during the War of the Ring and we were Gondorian soldiers scouting the north and I knew the GM was wrong about the location of The Lonely Mountain. I can’t remember why it made so much difference to the game, maybe it didn’t, but the GM did not want to hear my corrections. He even had me roll to see what my PC did know, and when I failed the roll he told me that as far as my character was concerned it was where he said it was. I remember being incredibly annoyed and a bit flustered about it and my argument at the time was, ‘But I’ve been reading Tolkien for more than a decade!’

Certain settings are easier than others. I used to run a lot of games in the Fighting Fantasy world of Allansia and I knew that world inside out thanks to the book 'Titan: the Fighting Fantasy World' so any new players to the setting would get a basic crash course in the history of the world and their race, if it called for it, and then I could run smooth, effective games because I could narrate without the need to stop and refer to books or notes. I was confident in my knowledge and that confidence can make for a much more comfortable game for everyone involved.

Some settings aren't that bothered about dead-on accuracy and exist for the fun of it. Playing in the Star Wars universe is easy. Everyone knows where they stand. Good guys are heroes, bad guys are villains, and nobody cares how things work or where things are – they’re just there and they do what you need them to do and with no defined ‘this is how it all hangs together’ you can pretty much wing because, hey – everyone loves Star Wars. It’s all about adventure on a pulp scale.

But a richer setting, such as Star Trek or Middle-Earth, has so much more detail and history that parts of that can affect gameplay, or at least people’s perceptions of it. These settings can be several things at once – adventure, combat, exploration, character driven, emotional, intriguing, mysterious, lots of things – and in some cases a player’s view of the setting will be vastly different to how someone else views it. Attitudes to how the game should be played will differ, and the amount that a single person knows about the setting will differ from the amount another knows, and these levels of knowledge might bring about disagreements. How do I know that a PC can get out of trouble with the Andorians on the planet Flexagarble VII by using an inverted tri-phase resonator on the transponders they use for the transporter room? What does that even mean? How do I know that the player isn’t simply making it up – like I did just then - knowing that I know far less than he does about the setting?

These days I leave it to the dice. Unless there’s something specific in the rules that addresses this particular problem, a ruling that’ll give me something to make a decision about how to handle the situation no matter what the player has to say about it, then I’ll just match what they want to do to with the closest skill on their sheet and ask them to roll, maybe modify it depending on how plausible their argument sounds. That has to be the fairest way so that everyone comes away without feeling cheated. In these possible situations I’ll make sure this kind of ruling is going to be implemented before the game starts so that everyone knows where they stand. I realise they know more than me but I have to make rulings based on what sounds plausible and not based on what some random character in Season 5 Episode 4 did or said, or what it says in Book 3 on Page 244 Paragraph 2 of The Epic series. I don’t know these things and the players should have respect for that, the same way I’ll have respect for their breadth of knowledge by making modifiers to rolls depending on how they make their case.

It’s certainly better than simply saying or hearing, ‘I have no idea what you’re talking about, you can’t do that’.